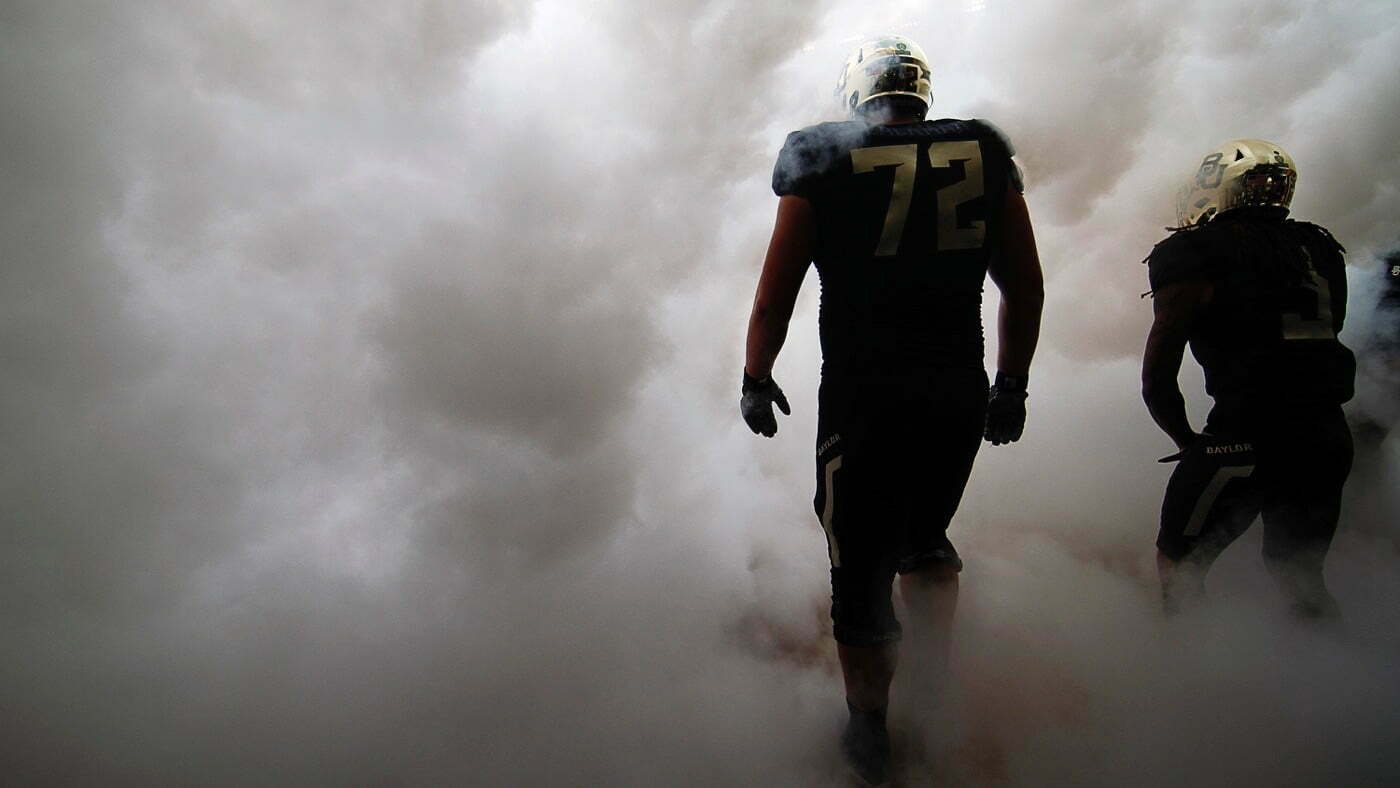 The Big 12 is not seriously going to add BYU and Cincinnati or Houston, right? That’s not going to be a real answer to the disastrous 2016 football season start this conference has had, is it? OU president and de facto expansion totalitarian David Boren recently told The Oklahoman expansion is “not a sure thing” because nobody hedges like the Big 12 hedges.

But Fox broadcaster Joel Klatt recently told The Oklahoman something even more interesting. I linked to it last week, and one reader picked up on it. Did you notice what he said? Here is the full quote on expansion.

“I see it as a little bit of a desperate move on everybody’s part. It would be a desperate move for the teams to get into the Power 5, and I think it’s a little bit of desperation for the conference to think that expansion is going to solidify them. They are looking for more revenue. That obviously is a driving force in this. I go back to the fact as a television partner, whether it is ESPN or Fox, our business has really changed drastically in the last few years, and it’s changed financially. Well for the Big 12 to point at a contract and essentially have a cash call, and say well we’re going to expand, then you owe us $60 million plus a year extra. I think, to be honest, it’s a bad partnership at that point.”

That’s exactly what the Big 12 is doing, by the way.

Whoa! Did you see it?

I think the television partners are even willing to pay a little more to keep them at 10.

That would be a coup for the Big 12. An unprecedented move. Keeping the status quo and making the networks pay you more money. Was that the plan all along, or did they just sort of stumble into this? Either way, I’m guessing where this lands as the conference still has nearly a decade left on its TV contract. Nobody wants to mess with the reality of having to add Cincinnati or BYU, and if you can get more money in the process, even better.