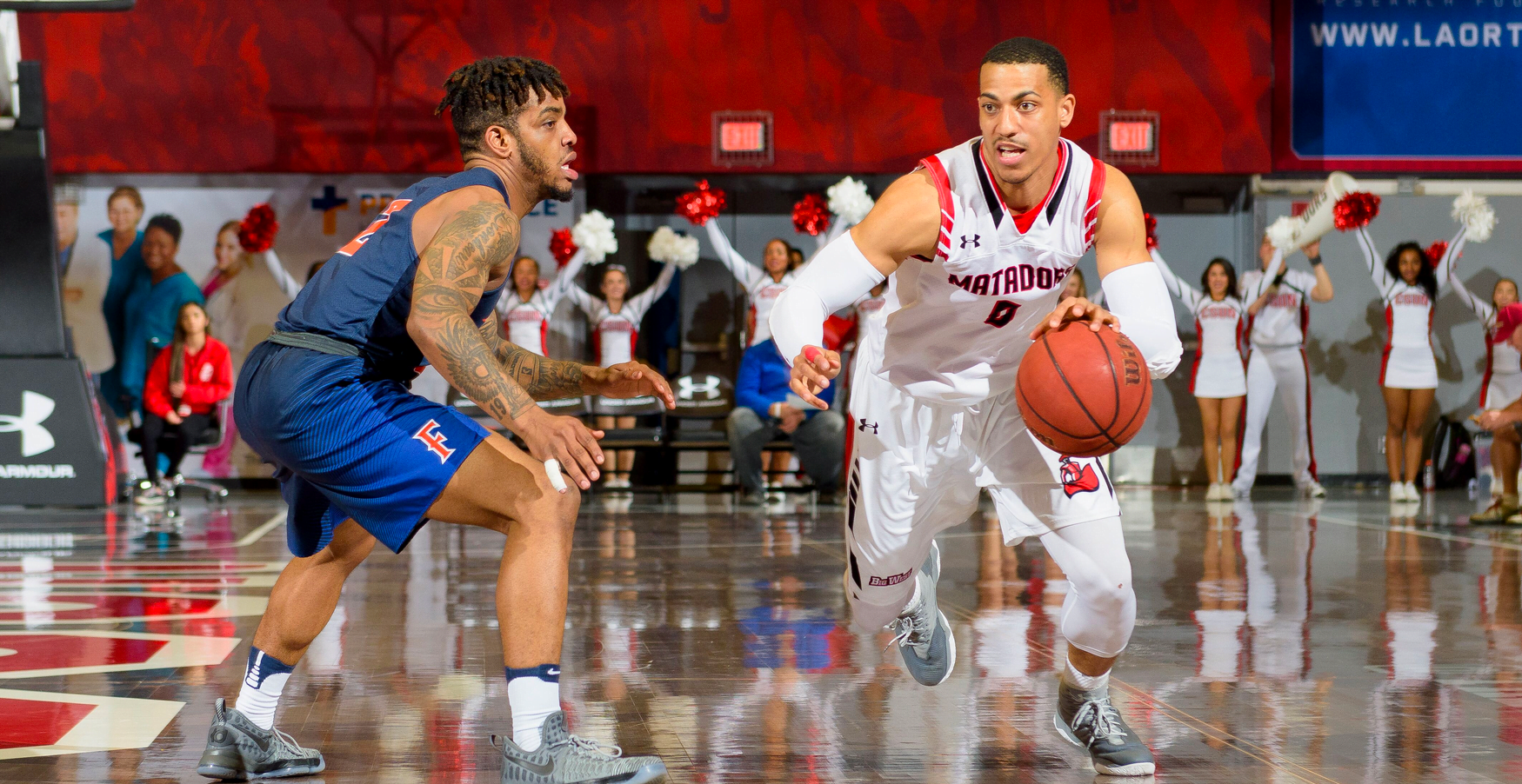 OSU has already added one big name via the transfer market this week in Miami of Ohio point guard Michael Weathers, and now the coaching staff is seeking more. According to a report from ESPN’s Jeff Borzello, Cal State Northridge graduate transfer Kendall Smith, who recently planned visits to Colorado on April 19th, OSU next weekend and Butler the following weekend, has cancelled his Colorado trip and will now head straight to OSU.

Cal State Northridge grad transfer Kendall Smith is no longer planning to visit Colorado. He'll instead head to Oklahoma State for a visit.

Smith began his playing career at UNLV before transferring to Cal State Northridge following the 2014-15 season. He averaged 16.7 points and 4.8 assists per game last season for the Matadors and shot 37.5 percent from the 3-point line.

Weathers, who committed to OSU this week, will almost certainly be an immediate impact player. But because of NCAA transfer rules, he will sit out the upcoming season. Adding a talent in Kendall Smith to put alongside youngsters Zach Dawson and Brandon Averette could significantly boost the backcourt depth and soften the blow of Jawun Evans’ departure to the NBA.