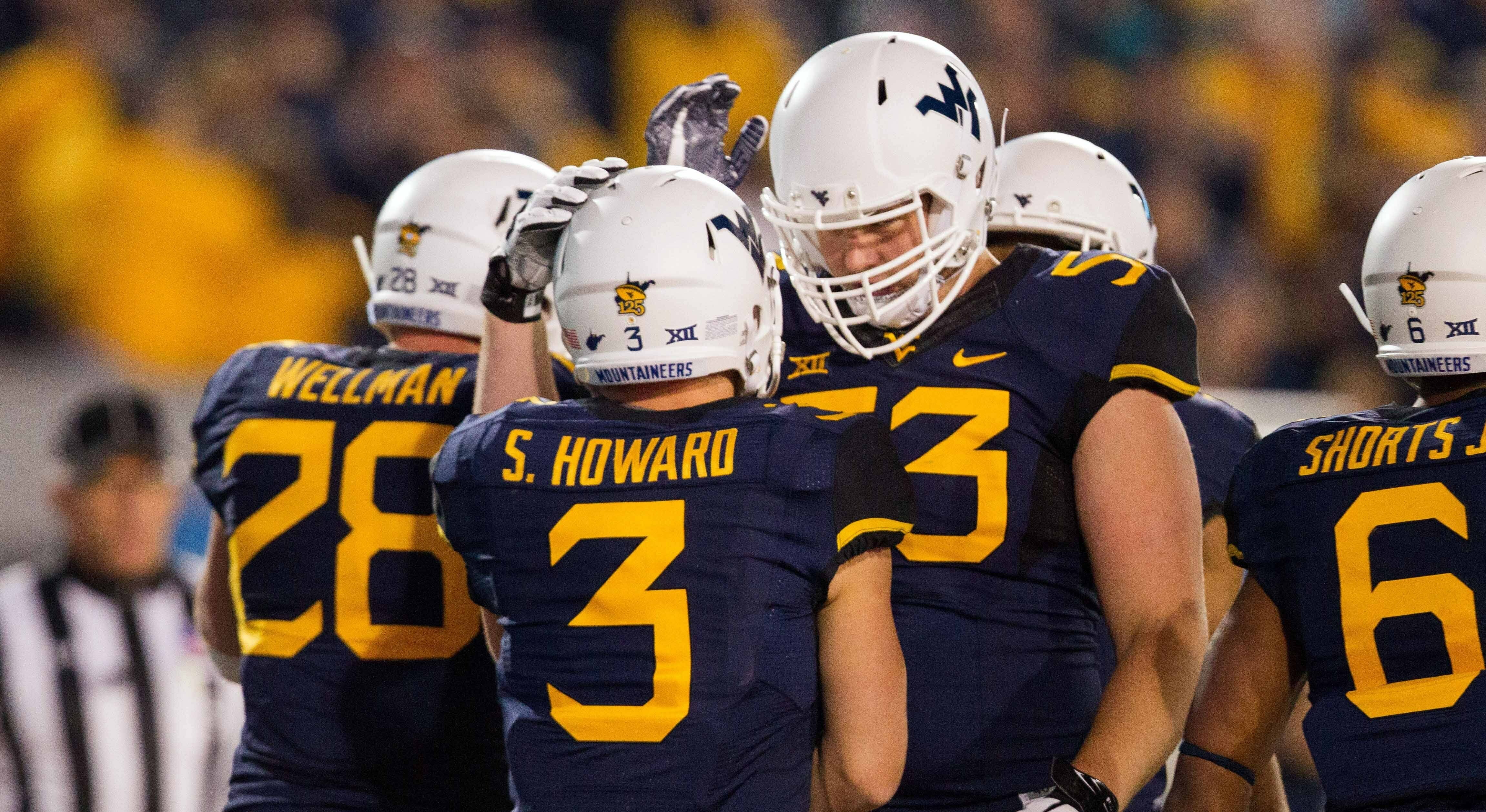 Maybe Mike Gundy was right. Maybe we should be watching SpongeBob instead of the CFB Playoff show. On Tuesday, after the rankings came out, Texas Tech athletic director and CFB Playoff committee chairman Kirby Hocutt proved the playoff is basically a beauty contest between the most traditionally gorgeous schools.

This is simply amazing to read.

Q. West Virginia as a one-loss team has over the last two weeks kind of fallen further and further behind the other one-loss teams, and this week they’re even behind a three-loss team. What is the committee seeing with West Virginia that is causing hesitation to move them higher?

KIRBY HOCUTT: “The committee spent a great deal of time this week talking about West Virginia, and I think at this point in time, West Virginia having only played one game against a current CFP top-25 team, which was a loss for them, and that is what we spent a great deal of time debating, discussing, is the fact that the quality win is not there yet for West Virginia. Their only game against a top-25 team was a loss to Oklahoma State.”

Q. What is the difference between them and Oklahoma, who’s sitting up in the top 10 and has two losses and I don’t believe has a top-25 win?

KIRBY HOCUTT: “Yeah, the difference there is the committee discussed the last couple of days is the head-to-head win over West Virginia.”

Q. No, not Oklahoma State, Oklahoma.

KIRBY HOCUTT: “Okay, I’m sorry. You know, Oklahoma is a team that has a tremendous offense. They’ve continued to bounce back from two early-season losses. They’re on a seven-game winning streak. The committee believes that Oklahoma is deserving of that 9 spot, and still looking at West Virginia to get a quality win.”

A tremendous offense! Oklahoma has zero wins over CFP top 25 teams. That’s the same number as West Virginia. Zero! They got housed be a maybe-above-average Houston team. Housed. But their offense is good!

What a mess, but this is what happens when you let a committee decide the goodness or badness of various teams and don’t let the teams sort it out on the field. The built-in biases we all have will eventually take over. Heck, I think OU is better than West Virginia because they’re OU. But the folks on the committee are not supposed to think that way … even though they do.