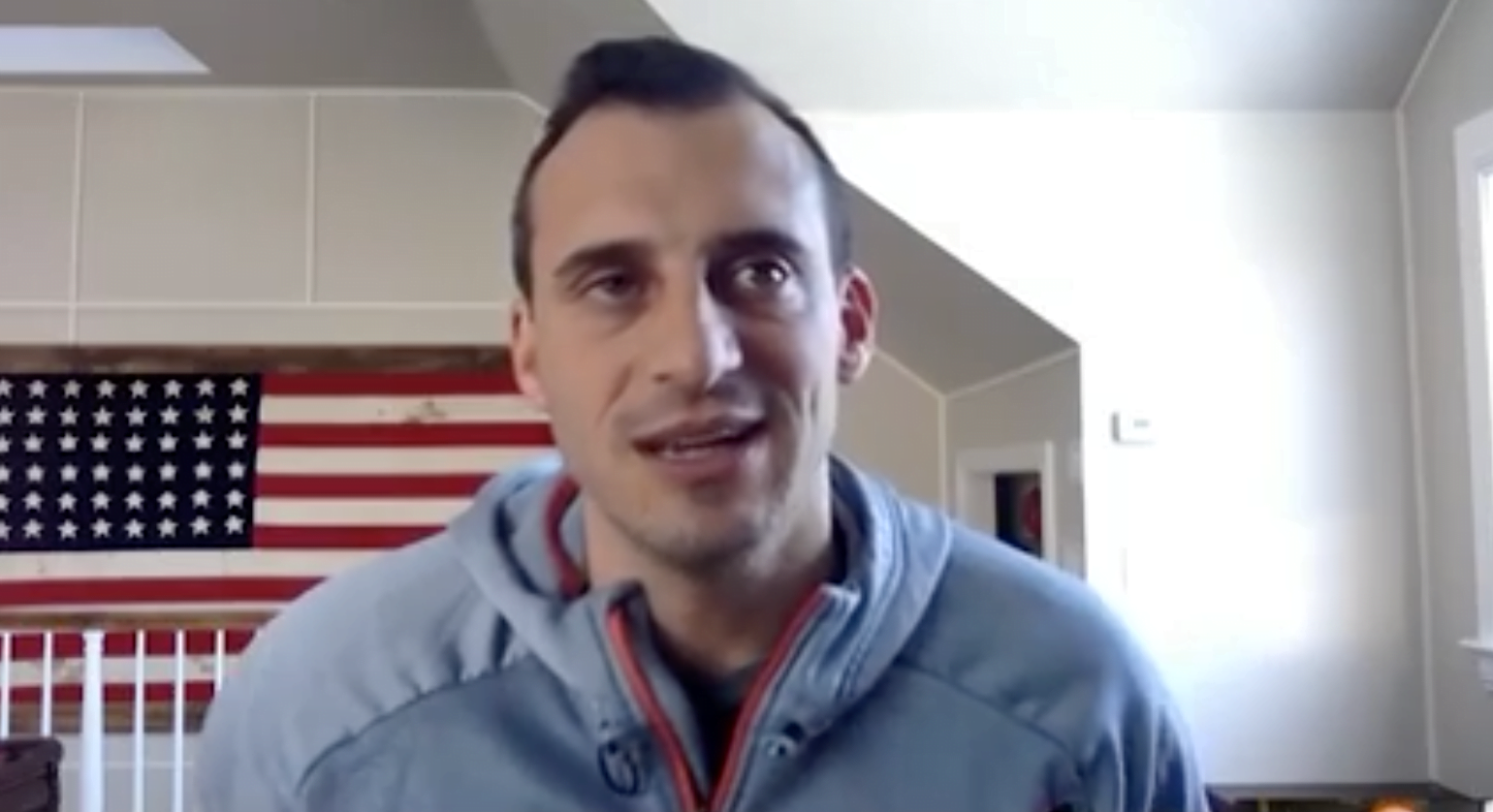 Doug Gottlieb joined Carson Cunningham on Sunday to talk about the Oklahoma State job, and it was tremendous. I’m having trouble stifling my excitement right now.

Gottlieb noted that Underwood was offered more money last year by UNLV and St. Louis but so badly wanted to coach at Oklahoma State that he took less.

“To leave over money when more money was offered (the year before at UNLV and St. Louis) after one year … is stunning,” said Gottlieb.

As for why he should be considered as the next coach in Stillwater?

“I’ve been around basketball my whole life,” said Gottlieb. “I think maybe now more than ever Oklahoma State needs somebody they can count on. We use the words ‘loyal and true,’ and in a time of need for loyalty I think it goes without saying I would plan on staying as long as they would have me.