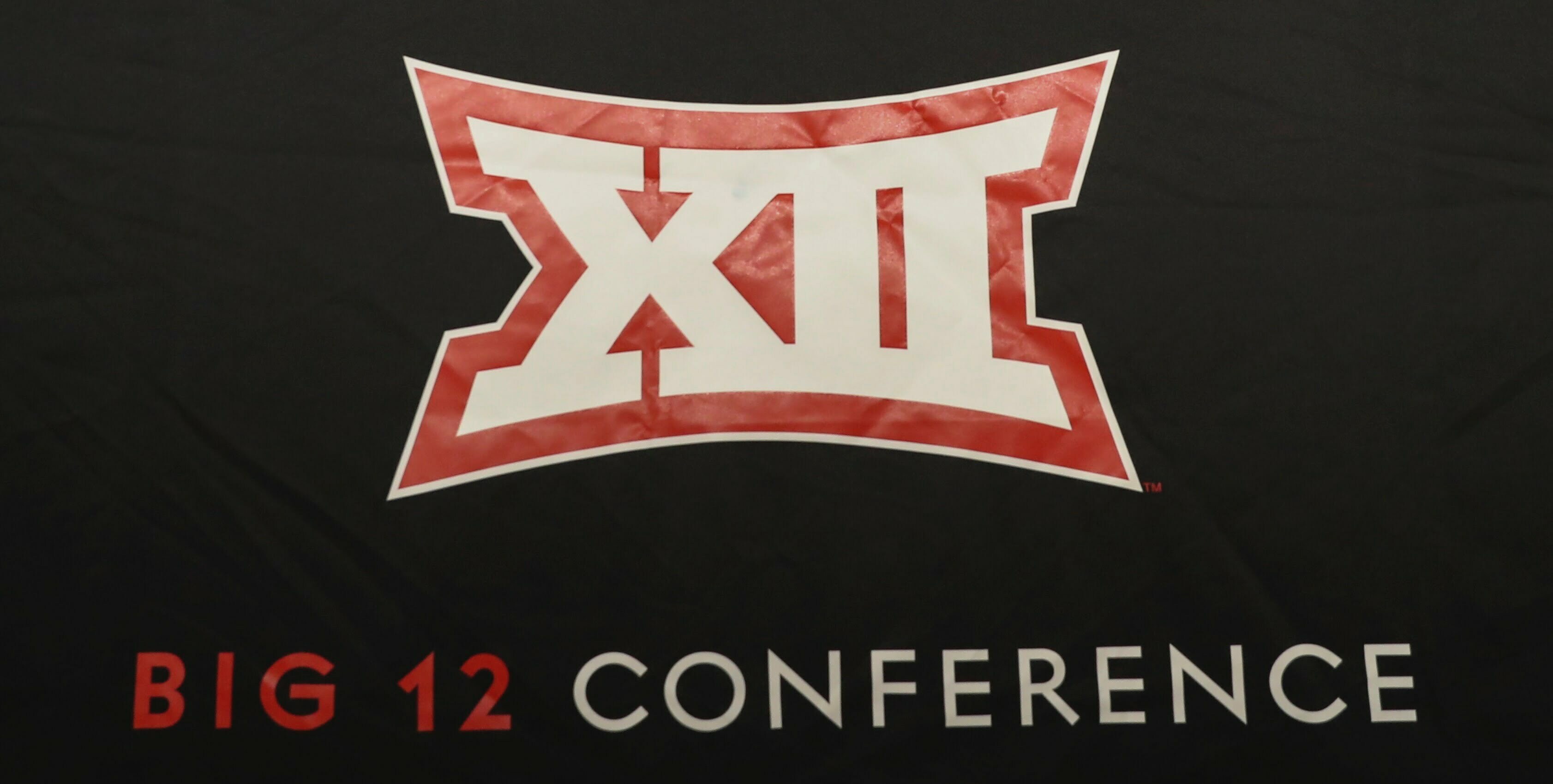 This should come as a surprise to, well, absolutely nobody, but ESPN and Fox are not pleased with the Big 12. If you’ve been paying attention you know that the Big 12 is about to force the hands of these content distributors to the tune of around potentially $1 billion all for adding Colorado State, Cincinnati and Memphis to its conference. You can understand the displeasure of ESPN and Fox, yes?

Sports Business Daily reported on the matter on Monday.

ESPN and Fox Sports believe that expansion with schools from outside the power five conferences will water down the Big 12 and make it less valuable, not more, sources said. But the Big 12 is financially motivated to add more teams.

Stunning, I know. I’m blown away actually. The Big 12 wants to add more teams because it means more money for them, and ESPN and Fox don’t want to pay because it means less money for them. The question for me to ESPN and Fox is, “why is this clause even in the contract?” You knew the landscape when it was signed — or at least most of it — why not protect yourself against this very thing?

There’s also some history here. Executives at ESPN and Fox remember 2010 when they helped hold the conference together against the Pac-12’s raid by keeping rights fees at the 12-team level, even though the Big 12 was reduced to 10 teams — Nebraska left for the Big Ten, while Colorado departed for the Pac-12. In this latest round of expansion, network executives say the Big 12 is putting the conference’s financial gain ahead of its quality.

So there was a wink-wink in 2010 when ESPN and Fox artificially inflated the cashflow to the conference despite its loss of Nebraska and Colorado. OK. Still, why put the clause in the contract?

If the networks, both of which have encountered some financial challenges in the last year with cutbacks and subscriber losses, decided to staunchly challenge the contracts, they could simply not pay the increases and force the conference to take them to court. ESPN and Fox would argue that the move to expand and charge the TV networks more money does not reflect the spirit of the original deals, which were signed four years ago. Another option would be to go along with the increases now and not support the Big 12 in 2025, when the grant of rights and the TV deals expire.

And there we go. That’s where all this is headed. In other words, If you expand right now, here’s the Big 12 in 2025 in the eyes of ESPN and Fox when the current contracts are up:

The top brass in the Big 12 knows this of course, but 2025 is a long way away. College football contracts will look vastly different in 10 years as will the folks signing them. Relationships change. This won’t be Burns Hargis’ and Bob Bowlsby’s problem in 10 years.

Bad blood in 2016 might not be bad blood in 2025. You might be able to get away with it. As the content provider, you sort of hold all the cards, don’t you? And the Big 12 is almost certainly going to expand because $1B is $1B. It’s a chance they’re willing to take — to call the bluff of ESPN and Fox a decade in the future. And you know what? From a financial standpoint I kind of think they should.