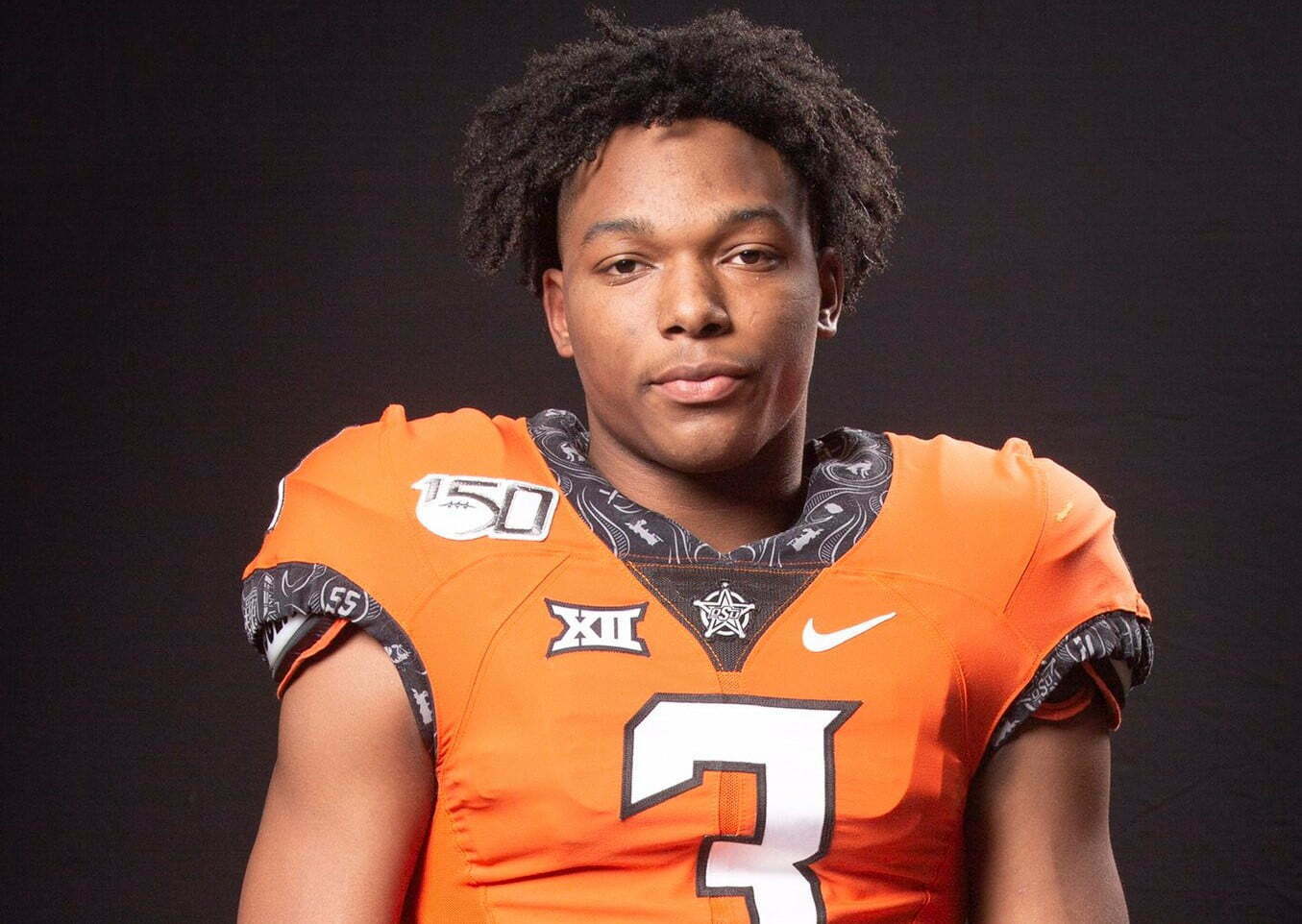 Oklahoma State is making some headway with some high-level running backs.

In his junior season, Valdez recorded 183 carries, 1,697 rushing yards, 26 rushing touchdowns, 177 receiving yards and two receiving touchdowns en route to being named the District 10-3A-1 MVP. Valdez led the Tigers to an 8-3 record and an appearance in the Texas 3A playoffs.

Valdez also eclipsed the 1,000-yard mark as a sophomore at Rockdale, running for 1,175 yards and 17 touchdowns. He was his district’s newcomer of the year that season.

He is incredibly shifty. His ability to stop and start makes many Texas high schoolers look silly when they breakdown to try to coral him. He runs somewhat similarly to Justice Hill.

Valdez is a composite four-star recruit, ranking 341st nationally and 17th among running backs in the 2021 cycle.

OSU and Running Backs in the 2021 Cycle

OSU didn’t add a running back in the 2020 cycle, but the Cowboys do have a 2021 commitment in Jaden Nixon.

OSU has always been expected to take multiple running backs in 2021, as it’s widely thought Chuba Hubbard will eject for the NFL Draft after this season, and the squad will lose redshirt seniors LD Brown and Micah Cooper.

That leaves the Pokes 2021 running back room unproven to this point. It would include Dezmon Jackson and Deondrick Glass as likely contributors and could leave room for a 2021 freshman if that freshman came in ready.

What a Valdez Commitment Would Mean for OSU’s 2021 Class

If Valdez committed today, he would be the second-highest ranked commit in the Cowboys’ 2021 class, slotting in behind Bryson Green and slightly above Blaine Green.

A Valdez commitment would also move OSU’s class up to No. 39 nationally and up to fifth in the Big 12, trailing Texas, Oklahoma, Baylor and West Virginia.