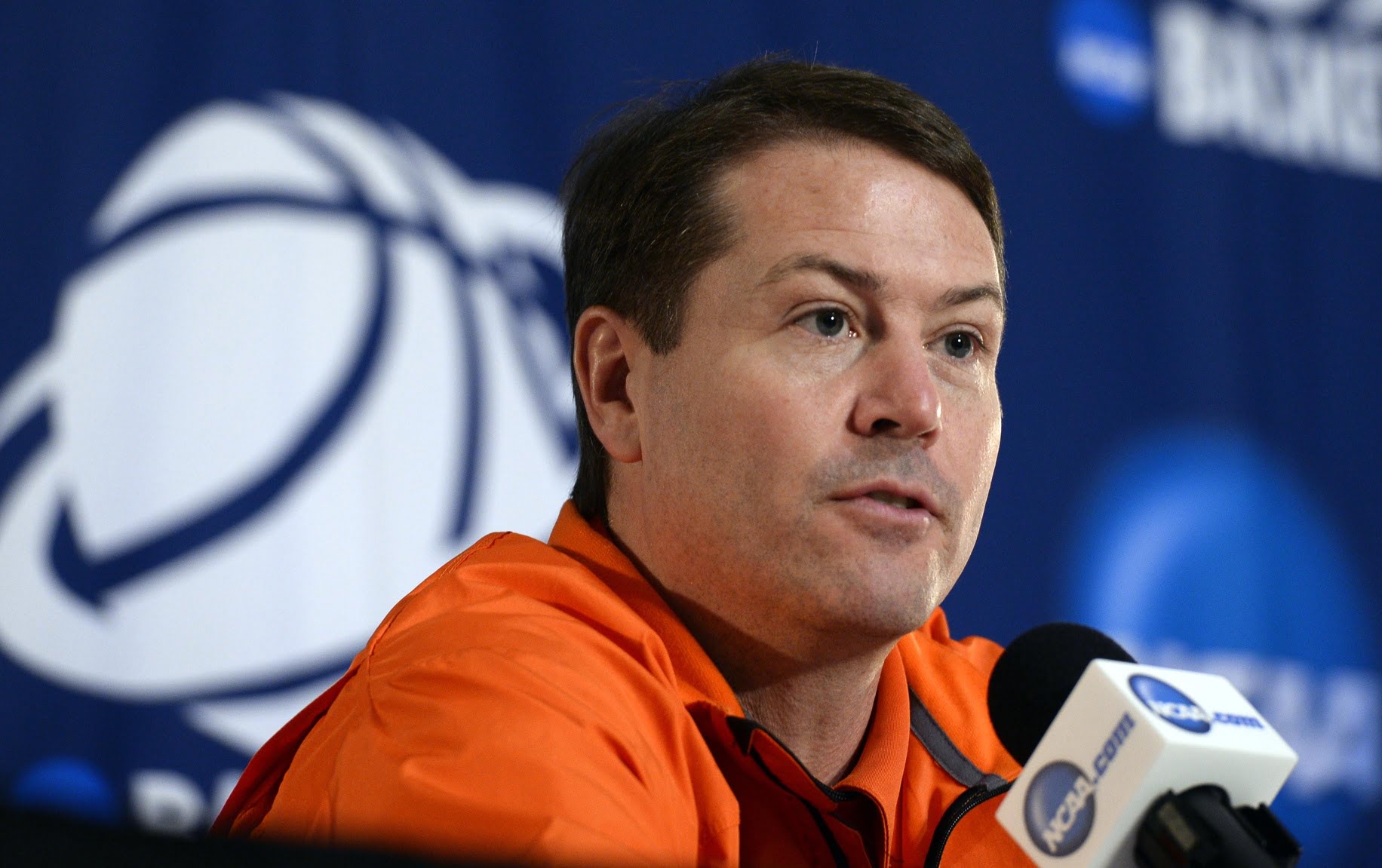 When the No. 3 PG in the country Jawun Evans selected Stillwater as his collegiate destination for 2015, there were surely a few eyebrows raised — both nationally and by, well, OSU fans.

The takes were so hot that one commenter even posited that Evans might change his mind because OSU fans were so flabbergasted on social media at why anyone, much less a great player, would choose OSU at this stage of its basketball evolution.

But seriously, why would one of the best players in the country come to a school that has won one NCAA Tournament game since his eighth birthday?

Apparently because of what Travis Ford did on the court rather than off of it. According to Scout.com Evans’ mentor talked about what factored in:

“He came up with it because he understood that he’s a 6-foot or under point guard and that’s a rare commodity in the NBA. His thoughts were that Travis Ford was a smaller point guard and he understand that being that you have got be nasty. He thinks he can learn from him and he admires his game from college.”

That’s just a stunning quote. “Admires his game from college”?

“He loved the strength and conditioning program. He thinks he can develop point guards. Travis is a point guard coach. Being able to go in and have the ball in his hands was big too.”

It’s true that Byron Eaton was a totally different player under Ford than he was under Sean Sutton so I’ll listen to that argument but I really was surprised to see that Travis Ford’s coaching prowess (quote unquote) and playing accolades (!) are still affecting the decisions of recruits.