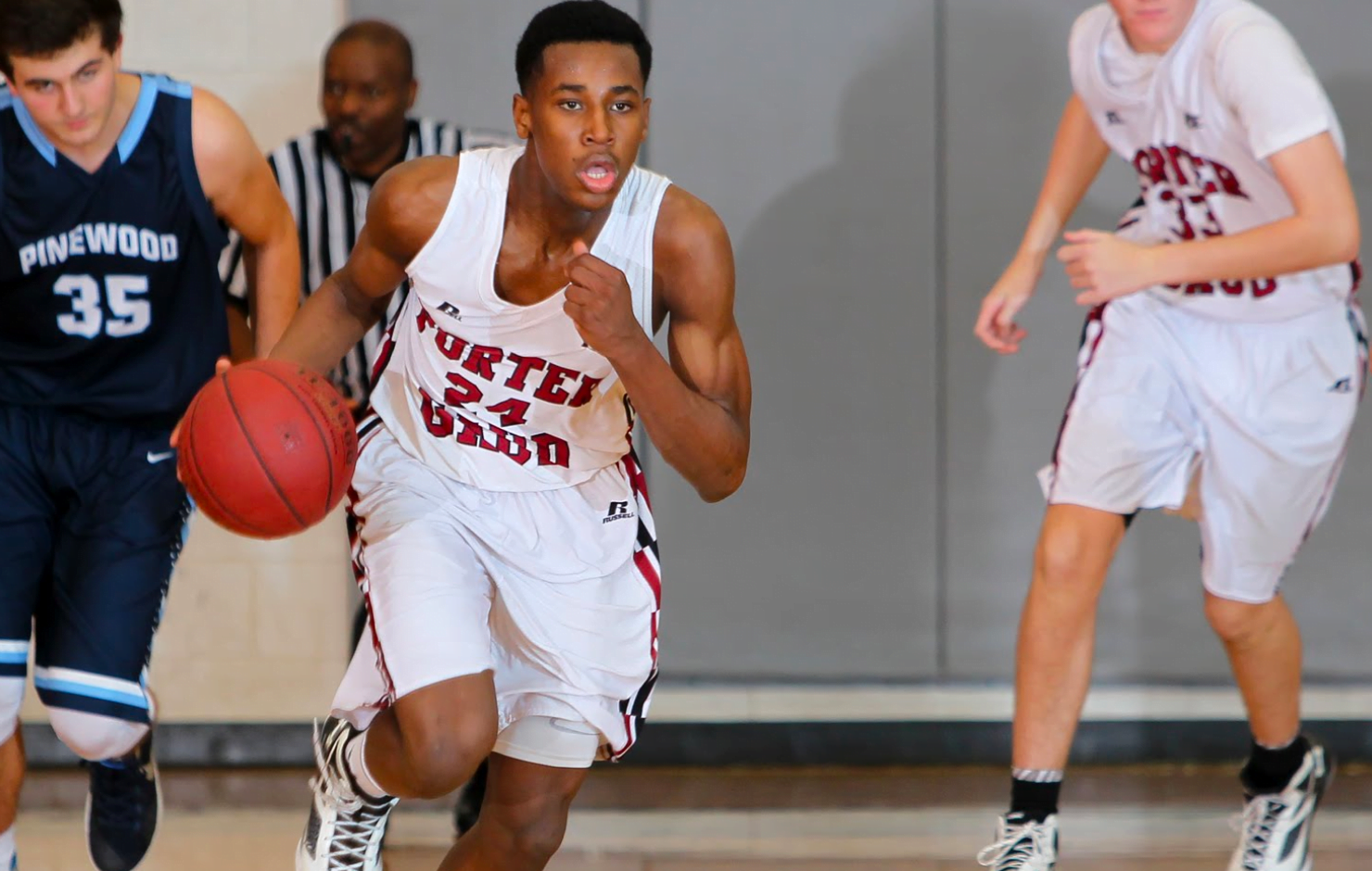 With the second of three July evaluation periods set to take effect again starting on Wednesday and running through July 23, the OSU staff has been steadily handing out offers like hot cakes as they make their way across the states.

In addition to four new offers earlier this week, there are new scholarships out the door worth noting. So let’s recap.

Although not ranked by 247Sports, 2020 shooting guard Jalen Green is a five-star talent by Scout and the headliner of a new slew of offers this week. Green, who has spent time competing with USA Basketball, is a promising talent from Fresno, California, already nearing a double digit offer sheet.

Although Green is listed as a shooting guard, he’s a versatile athlete who can rotate as a combo guard either on the ball as a point guard or off it.

“Green sees the floor well and is a capable creator for teammates,” Scout’s Josh Gershon said recently. “While Green is already a productive player now, he also has a frame that will allow him to only gain strength and continue to improve.”

The 15-year-old already has a college-ready frame at 6-foot-5 and 170 pounds, and has three years to grow into it before potentially developing into a one-and-done talent.

The Colony High School’s Bryce Okpoh reported his first scholarship offer from the Pokes on Monday, adding to an ever-growing list of offers in the 2019 class at the small forward position for OSU.

Okpoh is a 6-foot-7 prospect who plays for RM5 Elite on the AAU circuit, and a teammate of four-star guard Tyrese Maxey, four-star small forward Gerald Liddell and four-star guard De’Vion Harmon — all of which hold OSU offers.

Just a three-star prospect, Nesmith is one of the most wanted men east of the Mississippi with 28 offers and counting—including 10 in the past month alone. OSU joined the mix with an on Monday along with Cincinnati for the 6-foot-5 athlete from Charleston.

Nesmith is a fluid athlete whose game has attracted attention from every crevasse of the U.S., but he’s using the spring and summer working on his motor and refining his game for the next level.

“My game has improved a lot on the defensive side as you can not take any plays off at this level of play,” Nesmith told Scout this week. “Offensively I’m just learning to slow the game down and make it easy.”

Four-star class of 2018 combo guard Noah Locke picked up an offer Tuesday, again adding to a massive list of targets for OSU at guard in 2018. Listed as a point guard by 247 but a shooting guard at other services, Locke is likely an offer at shooting guard because of his length and strength playing off the ball.