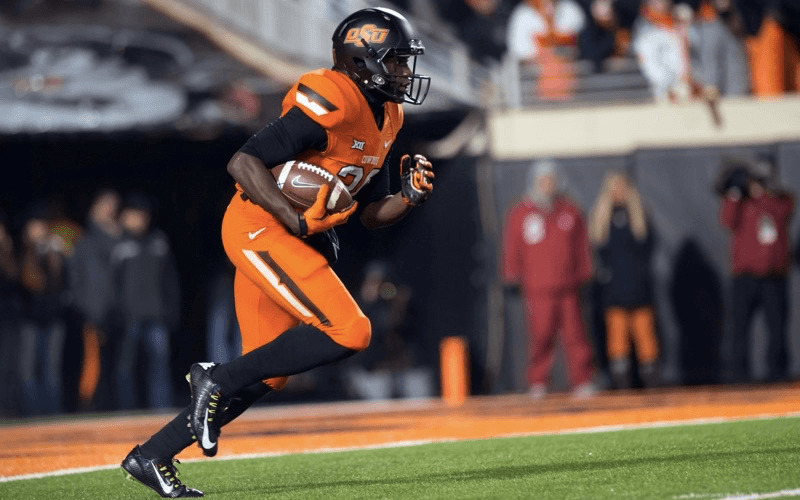 The President James Washington had a 169-yard performance to put him over 1,000 yards on the season. That’s the first 1,000-yard receiver OSU has had since 2012 when Josh Stewart reached the 1,200-yard plateau. It’s just the seventh player who has ever reached that mark in Oklahoma State history. “I’m going to work with my team and get better,” said Washington on Saturday night. “We have to bounce back in the next game. I’m just blessed to get the opportunity. I just come out every day in practice, work hard and get rewarded in the games.”