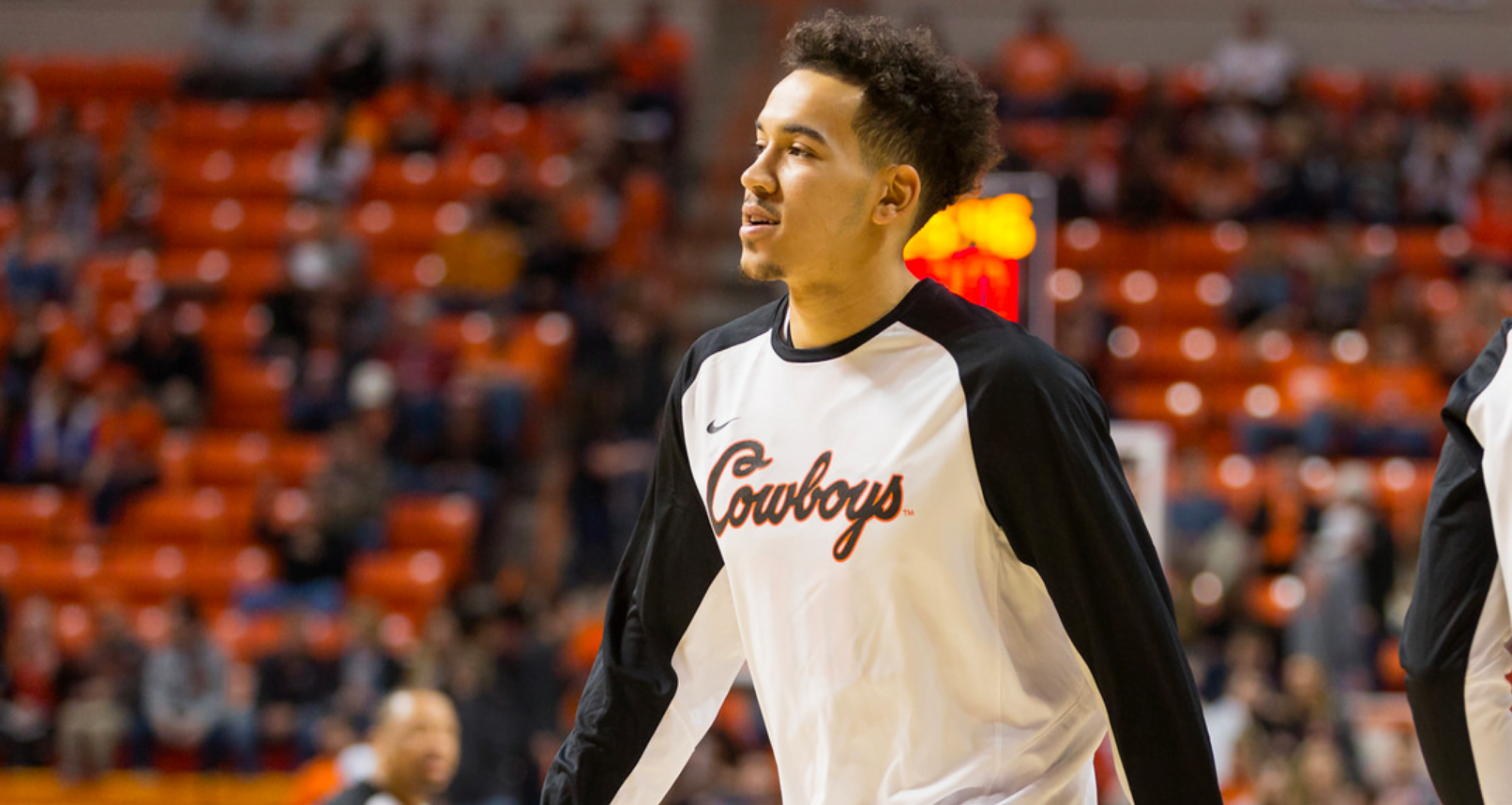 After declaring for the NBA draft two weeks ago and mulling over foregoing his senior season to turn professional, Jeff Carroll has decided to pull his name out of the draft and return for one final go-round. He released a statement to announce his decision.

“Two weeks ago I decided to take another step toward my childhood dream and test the waters of the NBA Draft. To say the least, I was overwhelmed by the support of the Oklahoma State family that day. It’s been two weeks of soul-searching on my part, and through it all I kept coming back to one conclusion – we have unfinished business in Stillwater. Me and my brothers in that locker room have lofty goals and I want to be there to help lead us to those goals. I’m excited to announce that I will be returning for my senior season and I can’t wait to get Gallagher-Iba Arena rocking again.”

Carroll entered the 2016 season coming off an 8.2 points per game average as a sophomore but exploded under Brad Underwood’s offensive-minded regime, averaging 17.5 points per game — a mark that ranked third in the Big 12.

Despite Jawun Evans’ decision to sign with an agent, forfeiting his college eligibility, Mike Boynton will field a talented roster in 2017. Boynton’s had one huge recruiting win in retaining his top-rated prospect at point guard and has a ton of young promising talent. Carroll deciding to return brightens the early outlook of his tenure, and might qualify as one of his most important wins as the head coach.

He's coming baaaaccckk! Locked in with my guy. He will be a HUGE part of this. #playersfirstprogram #LetsWork #GoPokes https://t.co/1ewVJZBQV4