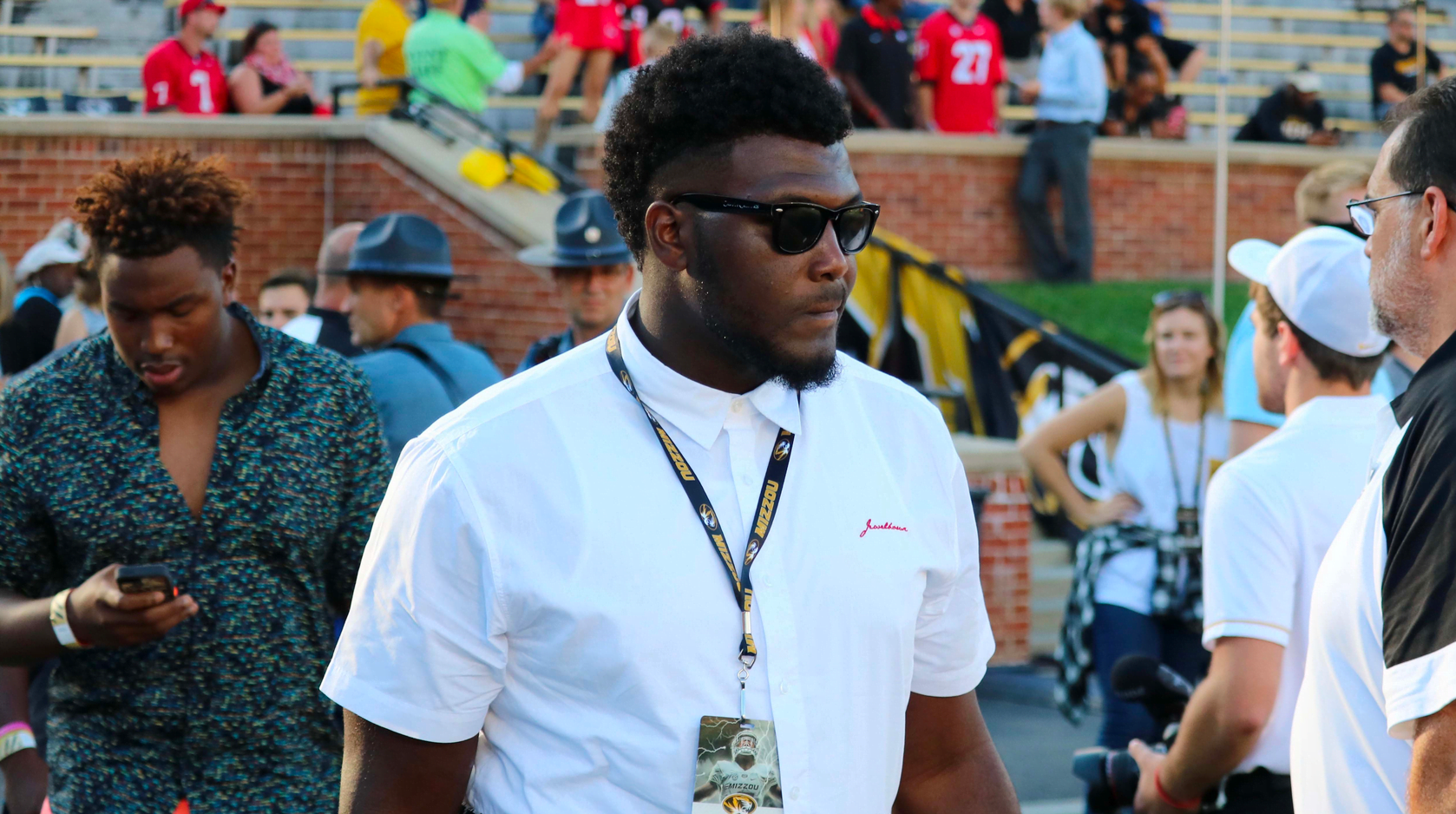 Junior college standout Emmit Gooden, who named Oklahoma State in his top 20 schools earlier this week, paid a visit to Stillwater on Saturday. Just a 2.5-hour drive from his home in Independence, Kansas, Gooden, a three-star prospect, came away impressed with what OSU had to offer.

“It was a great visit,” Gooden told Pistols Firing. “I had a chance to sit down with Coach Gundy and hear him out along with Coach [Joe Bob] Clements and Coach [Glenn] Spencer. Just sat down with them to see what they had planned for me, and checked out OSU. Overall I liked the campus, I liked the academics, and I liked the stadium and facilities.”

As for OSU’s pitch to Gooden, who will be a December graduate, it’s simple: Immediate playing time. The one-time Mississippi State signee who took the junior college route is looking for a place where he can make an instant impact, and the OSU coaches are making that a point of emphasis on that.

“They want me inside,” Gooden, who was a defensive end but has grown into a defensive tackle, said. “They said I could come and make an impact right away, because they’re thin at d-tackle. They’re recruiting me very heavily. You know, Coach Gundy, I liked him. Me and him had a great talk, we talked about personal stuff, just about recruiting and the OSU program.

“Me personally, I think Coach Gundy is a great guy. It was the first time I ever met him, you know, besides doing some research ahead of time and watching ‘the rant’ he did a few years back. What I got from Coach Gundy was that he’s a player’s coach. He’ll stand behind his players 110 percent, and that’s what the whole coaching staff is about. That’s the type of visit I got from him.”

Naturally, his first time visiting Gundy was also a formal introduction to the man, the myth and the mullet. Being from Tennessee, he says Gundy struck a chord with him because of his old-school style that flowed down through the coaching staff.

“They’re very old school,” Gooden said. “They got a little swag. Somebody like me might make him cut it off and get a new hairstyle. Nah, nah. They’re very cool, laid back, no fashion statements or anything like that. They’re all about playing football.”

Oklahoma St visit was a success can't wait to get back to Stillwater soon ? #GoPokes #CowboyUp18 #okstate pic.twitter.com/U6Leqp1Qpg

When Gooden was a four-star prospect out of high school, he was almost exclusively recruited in the southeast. The Tennessee native held offers from Tennessee, Mississippi State, Ohio State, and others. But now that he’s headed into his second junior college season for Independence Community College in Independence, Kansas, he says he’s getting a lot of looks from the Big 12 — including Oklahoma, a school he also made a visit to recently.

“I had fun on both [OU and OSU] visits,” he said, contrasting the two. “I didn’t get a chance to meet with Coach Stoops. But if I’m not mistaken, Coach Gundy had a speaking engagement planned. But when he heard I was coming to town, he canceled. So little things like that separated it a little bit.”