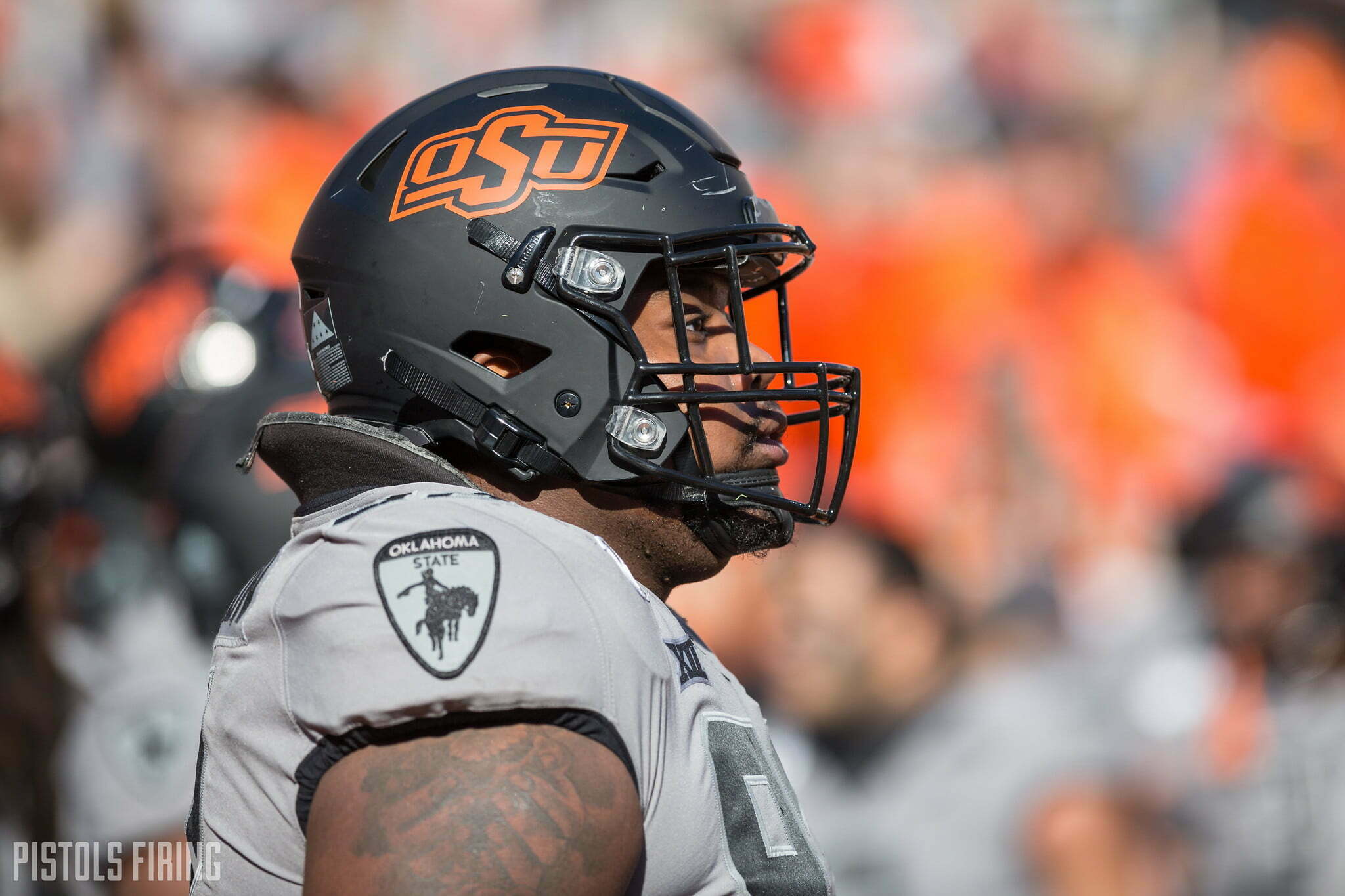 Not one for superlatives, Mike Gundy offered a big one up earlier this week as it relates to Oklahoma State’s Texas Bowl game against Texas A&M.

The Aggies — as they will happily let you know — played one of the gnarliest schedules in recent memory. Look at this — three No. 1s at the time they played them. They lost to them all. Throw in Auburn and Georgia for good measure, too.

So what do you make of a 7-5 team whose five losses all came to top-eight teams?

“They are definitely a top-20 team. I haven’t started watching tape on them. I watched them on TV a couple times. I know that they are very athletic. I know that their quarterback, he’s a third-rated quarterback in the SEC, only behind the Heisman Trophy winner and behind Tua. So it will be a great challenge for us. We’ll have to get to work as soon as possible. We’ll have to have great preparation and we’ll have to play a very good game against a very, very good team.”

The feeling is mutual as Jimbo Fisher praised Oklahoma State and Gundy as well.

“They have a heck of a football team …” said Fisher. “He’s built a great reputation there and a great winning tradition. He’s won a lot of football games and had a lot of great years and I think one of the top coaches in the country. It’s going to be a heck of a challenge to play them in the game. He does a tremendous job preparing his team for those.”

Gundy is 9-4 in 13 bowl games over his 15 seasons at the helm, although he’s never coached a team in the Texas Bowl (formerly the Houston Bowl).

And whether A&M actually is the best 7-5 team in history, he’ll certainly have his hands full from a talent standpoint.

“Well, they are doing the same thing that Jimbo (Fisher) has always done,” said Gundy. “He’s been multiple. He’ll be under the center some. He’ll use tight ends and fullbacks and then he’ll get into the spread.

“This quarterback they have, I’ve watched him on TV some and I know he’s active and I know he can run. A lot of play-action pass. They do a lot of play-action stuff. They will run some empty. His system has been the same as it’s been even his years at Florida State, just an outsider looking in. I haven’t watched any tape, but that’s what I saw on TV.”

What I hope to see on TV here in two weeks is OSU giving A&M its sixth loss of the season and joining that SEC + Clemson group with wins over the Ags in 2019. It really is kind of difficult to tell how good A&M because of the juxtaposition of their schedule, but hopefully a nearly-fully healthy OSU squad will provide some context that, no, in fact this was not the greatest 7-5 CFB team of all time.