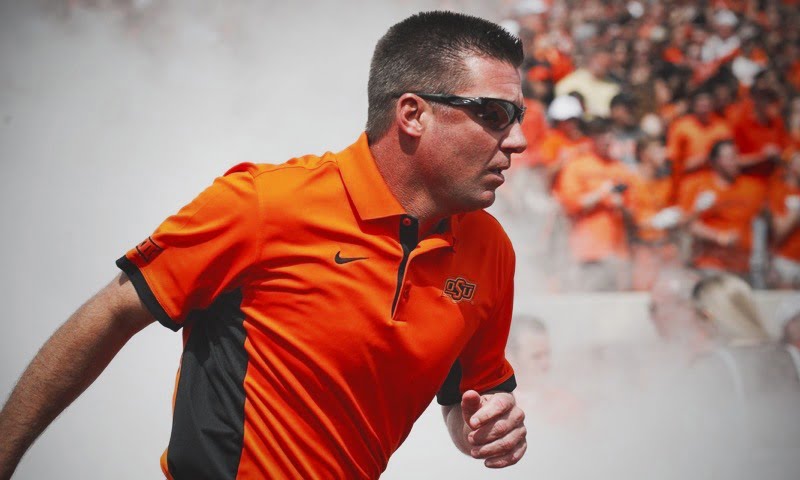 Mike Gundy is nothing if not understanding of your frustrations. Here’s what he said last week about OSU’s crappy run game and often-stalled-out offense.

“We stink on first down. I don’t know what else to say,” Gundy said. “You know I put a suggestion box outside the stadium for anybody that’s got any ideas on first down. We’re just not very good on first downs. We need to improve in that area. We have a six-game self-scout and it shows how poor we’ve been on first down.”

Awesome. He probably actually did it, too.

“For years here, we were scoring 45 points a game on offense and we were average on defense,” Gundy told the Oklahoman. “So everybody got accustomed to it and that’s just what everybody expects at Oklahoma State. It’s a little different this year.”

OSU actually ranks No. 16 in the country in points per long drive (80+ yards) and No. 30 overall in points per drive. That speaks partially to how good Mason Rudolph has been with basically a ghost of a running game, but it also speaks to the fact that it’s really, really hard to have a top 10 defense and top 10 offense nationally (Pokes are No. 28 in defensive points per drive).