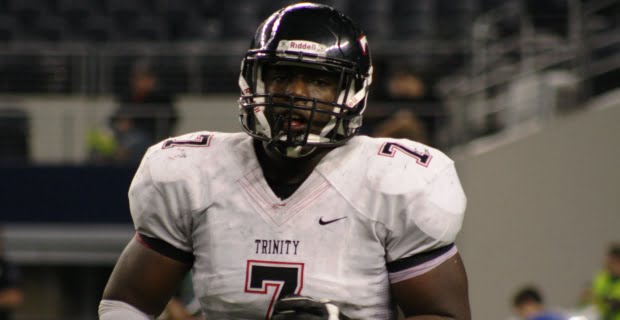 At the end of May, top OSU recruit Christopher Daniels released his top 10 schools that excluded OSU. A four-star recruit and blue-chip defensive tackle from Texas powerhouse Euless Trinity, Daniels fell off the radar and reemerged in a big way this weekend saying that “OSU really opens my eyes.”

Oklahoma State made me feel welcome as soon as I stepped foot on campus #Stillwater Okiestate pic.twitter.com/x87zaBAQXb

Despite being left off his top 10 schools that was released in May, the Cowboys appear to have positioned themselves well to remain in the conversation for the big man’s services.