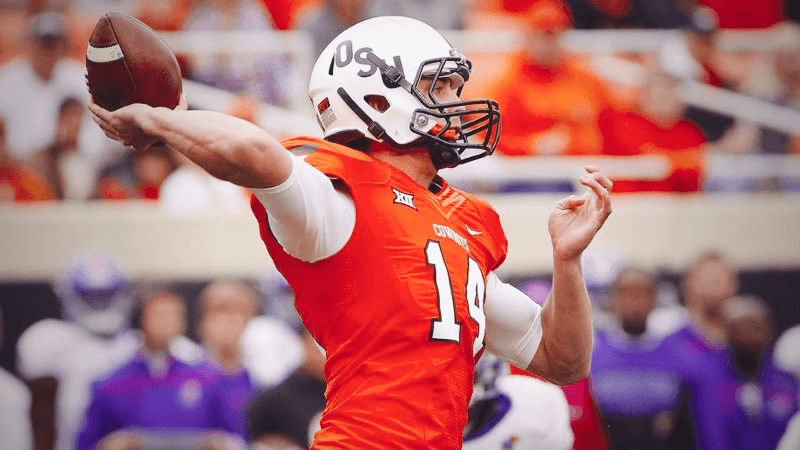 It (deservedly) got lost on Saturday amid the Homecoming horror, but Oklahoma State has now won nine straight football games. That’s the third-longest streak in school history behind the 11 OSU win in 2011 and the 13 OSU won from 1944-46.

It’s also the fifth-longest streak in the country currently among Power 5 conference teams.

“One of the first things I said is that we appreciate the maturity and the focus of our players,” said Mike Gundy. “It’s not easy. We’ve had some tough situations here at Oklahoma State, and this one was as difficult as any we’ve ever had. When it gets to a certain point, how is one any worse than the other? They focused and went out and played, and that’s all we can ask them to do.”