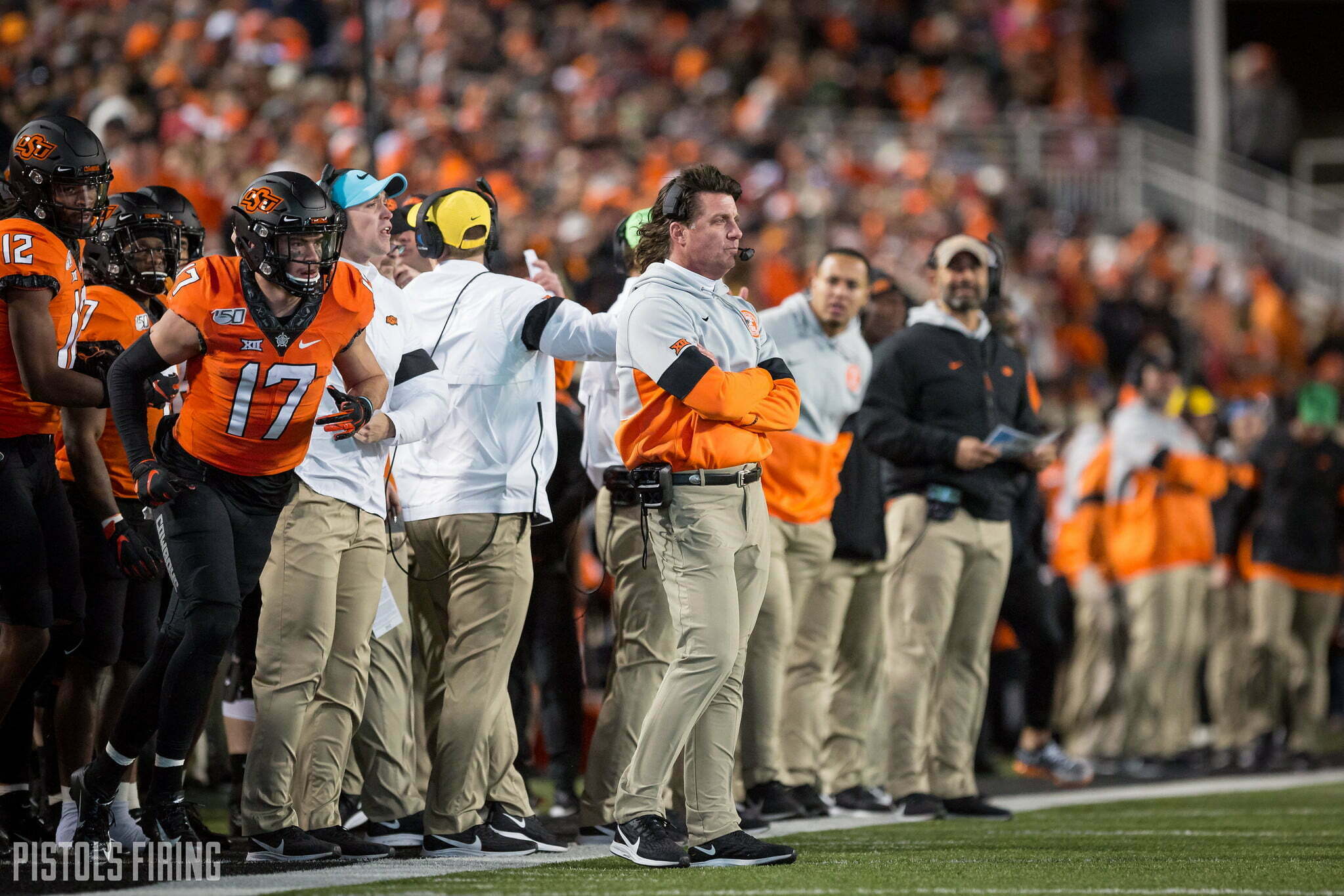 Update: The Big Ten made this official on Thursday afternoon.

The idea of conference-only football has also been brought up in the ACC, where commissioner John Swofford has been quoted in saying that independent Notre Dame would likely be allowed in the ACC’s mix.

For what it’s worth, Sports Illustrated reporter Ross Dellenger reports SEC coaches held their weekly conference call Thursday morning where there were no changes in play or practice plans.

The only Big 12 gamess affected by the Big Ten’s announcement are Iowa State-Iowa and Maryland-West Virginia.

Interestingly, Big 12 commissioner Bob Bowlsby seems to be pushing the conference forward as planned. If this happens, it will be interesting to see how the league fills those empty slots it has from nonconference games with teams from the Pac-12 and Big Ten.

When asked if the Big 12 planned to announce soon the likelihood of a conference-football-games-only plan, commissioner Bob Bowlsby responded to me one word: No.

The Cowboys’ first Big 12 game is scheduled against TCU on Oct. 3.

This news comes with news of soaring cases of COVID-19 in the United States, and Big 12 country hasn’t escaped that. According to the Oklahoma State Health Department, there has been a 603-case increase in the past 24 hours bringing the total all-time to over 18,000 with over 400 deaths. On Wednesday, the Texas Department of State Health Services reported a 9,979-case increase.