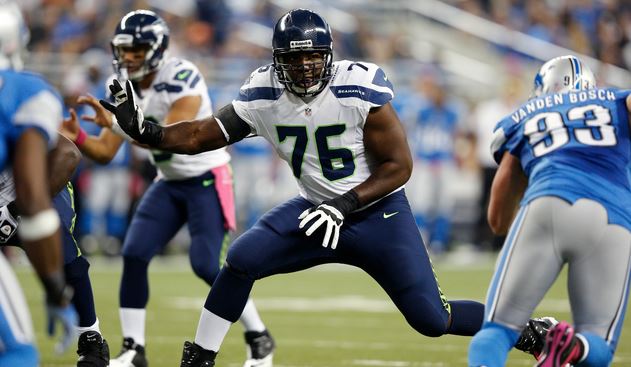 Left tackle Russell Okung, formerly with the Seattle Seahawks, signed a five-year, $53 million deal with the Denver Broncos on Thursday – which he negotiated himself. Okung highlighted in a 2015 piece in the Players Tribune why he wanted to cut ties with an agent, and be his own representation:

I know my worth. I can look at the market and go directly to a team without an agent and tell that team my worth. And I can do so with confidence because I’ve done my research, I’ve educated myself and I’ve questioned the answers I’ve been given. And when it comes to reviewing the details of my next deal, I’ll hire an expert — a lawyer or a sports attorney who understands the dynamic of football contracts — to read the paperwork. I’ll negotiate a one-time flat fee that isn’t dependent on the size of my salary.

Okung was kind of a man on his own island. It was a gutsy move at the time that was met with some criticism, but his decision apparently saved him a ton of money.

Ian Rappaport reported Okung’s deal was worth up to $60 million. If that were the case, according to Yahoo, Okung saved 3% by negotiating on his own terms – up to $1.8 million (!!). Now that’s a workers compensation claim I can get behind.