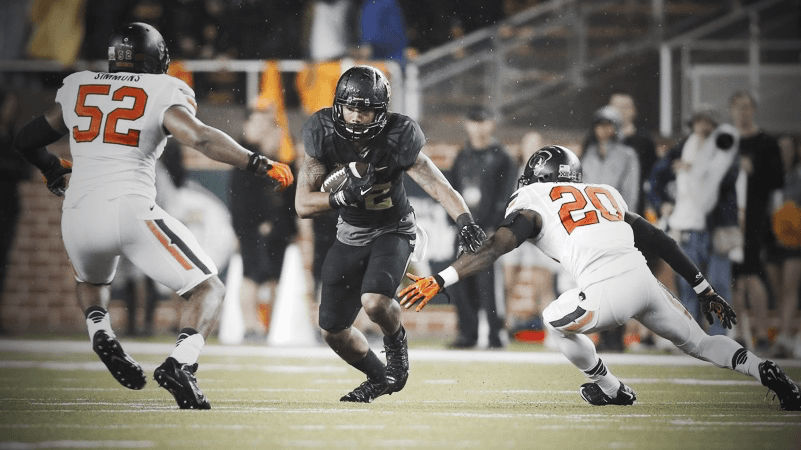 Kyle and I will be sorting through the 20 most important people leading up to the 2015 season every day until the Central Michigan game which, as you know, is just 12 days away.

Porter: I haven’t heard Jordan Burton‘s name in a few weeks (probably because he’s been sidelined with a minor injury), but I feel like he’s going to be Josh Furman 2.0 this year. Furman last year was a complete monster and would have stood out more on a more mature defense. He roamed and sliced and completely destroyed quarterbacks when given the opportunity.

Burton is, I think, going to be an even better version this season.

Boone: Ryan Simmons headlines a returning linebacker group as the only senior of the bunch, and has the most experience as a three-year starter. Simmons, along with Kevin Peterson and Emmanuel Ogbah, was named to the Preseason All-Conference Team and is coming off a season in which he had 96 tackles, and 12 for loss. He’s a veteran (who’s already graduated!), and I think he’s in for a monster season.