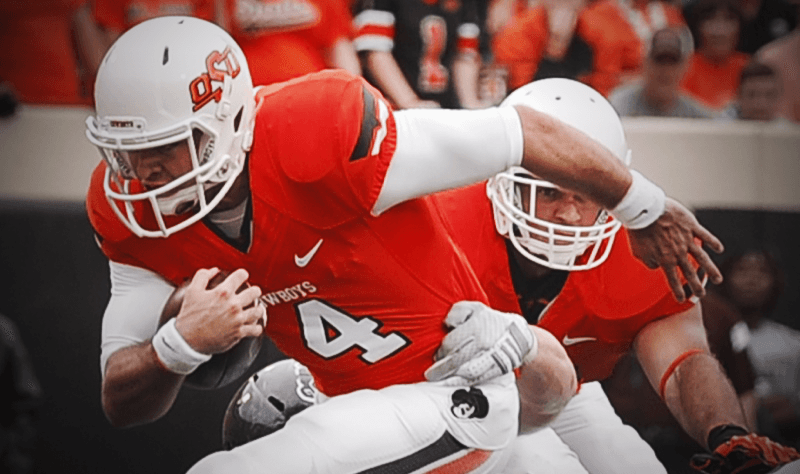 Kyle and I will be sorting through the 20 most important people leading up to the 2015 season every day until the Central Michigan game which, as you know, is just 13 days away.

Porter: I’ve already written extensively about why I’ve fallen in love with J.W. Walsh in his final year, but it’s hard to overstate how important a really good backup is to a program like Oklahoma State. It’s a competitive advantage schools like Oklahoma State aren’t usually afforded — a backup QB who could probably start for half the teams in the league.

You could talk me into Walsh being much, much higher than No. 13. If OSU loses Mason Rudolph, they’re in trouble, but not the sort of trouble most teams would be in if they lost QB1. If it loses both Rudolph and Walsh, they’re screwed.

Boone: The Cowboy back could secretly be the X-factor to success this season, and Jeremy Seaton will lead the way for the newfound skill group. He has the body of a fullback and hands of a tight end. His unique size and skills will create match-up problems and force the defense to account for him, regardless of where he lines up. He has flown way below the radar this offseason, but he is one of the most important players for McEndoo and his new crew.