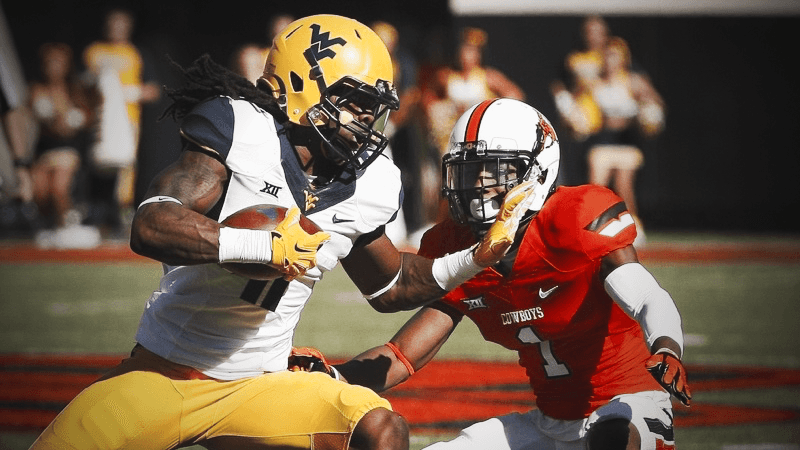 Kyle and I will be sorting through the 20 most important people leading up to the 2015 season every day until the Central Michigan game which, as you know, is just 14 days away.

Porter: To me, it’s Kevin Peterson. I said early on in the exercise that I was ranking these people on which OSU could least afford to lose. It’s true that the Pokes roll deep in the secondary, but it’s also true that you need a closer at cornerback. Somebody to face the Sterling Shepards and KD Cannons of the world.

Peterson is that guy — remember what he did to Kevin White last year after White waved Ramon Richards’ jock strap over his head from the top of Gallagher-Iba Arena? OSU would be good on defense without him. They can be great with him.

Boone: Zach Crabtree takes this spot on my list. Crabtree’s return from injury last season was a big part of a resurgence of the offensive line towards the end of the season. The Cowboys averaged a dismal 13 points and 282 yards a game during Crabtree’s absence. When he was in the starting lineup, they averaged 37 points and 438 yards. The offensive line is expected to be much improved this season, and Crabtree will play an important part in the return of a respectable run game.