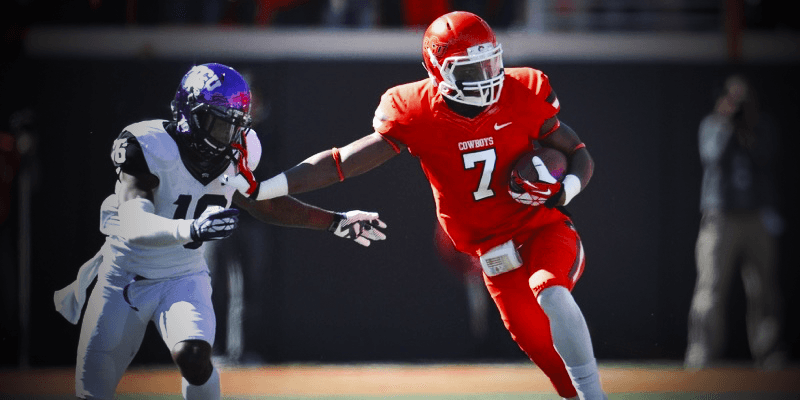 Kyle and I will be sorting through the 20 most important people leading up to the 2015 season every day until the Central Michigan game which, as you know, is just 18 days away.

Porter: I have Brandon Sheperd in this space. Trying to figure out who will be Oklahoma State’s leading receiver in 2015 is like trying to figure out what to order at Cheesecake Factory, but Sheperd and Mason Rudolph seem to have a rapport that isn’t unanimous throughout the receiving corps. Also, he’s probably the most talented WR on the team.

Boone: Motekiai Maile was an ESPN junior college top 50 prospect last season, and the Cowboys will put him to good use immediately. With the injury sustained to starter Vili Leveni, Maile will compete for the starting job at defensive tackle opposite Vincent Taylor. If Maile can continue his development, the defense should be very respectable.

The defensive line is a concern due to lack of experience, but Maile will play a critical role in run support and will be needed to take pressure of the star power on the ends.