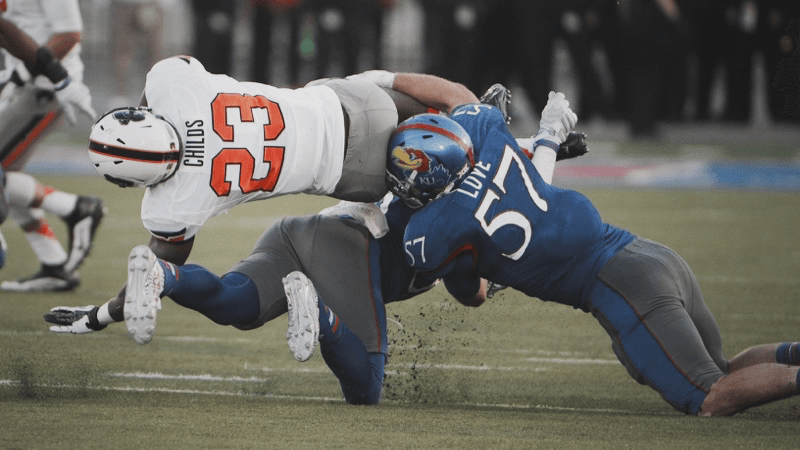 Kyle and I will be sorting through the 20 most important people leading up to the 2015 season every day until the Central Michigan game which, as you know, is just 7 (!) days away.

Porter: Here’s the thing. Emmanuel Ogbah is out there destroying opponents and tossing aside their souls. That means the side door has been flung wide for Jimmy Bean. Mr. Bean is my choice for the 7th-most important OSU player this season. Here’s what Mike Gundy said about him recently.

“That’s an advantage when you have an end like [“OG-baw”] who can make plays. Jimmy Bean has been around forever and is bigger and his attitude has been great over the last year so he should be able to contribute on the other side.”

He won’t get the fanfare that No. 38 gets, but he’s every bit as important to making this apparently elite defense hum.

Boone: Rennie Childs is my guy here at No. 7. Despite Childs being relegated to RB2 in the depth chart, he’s still one of the most important skill players who will have a chance to burn plenty of tread on his tires this season.

Although he is No. 2 on the depth chart, I expect it to be a very balanced rushing attack especially early in the season with such a soft non-conference schedule. If the running game is going to improve from last season, Childs will play just as an important role as Carson and the rest of the stable.