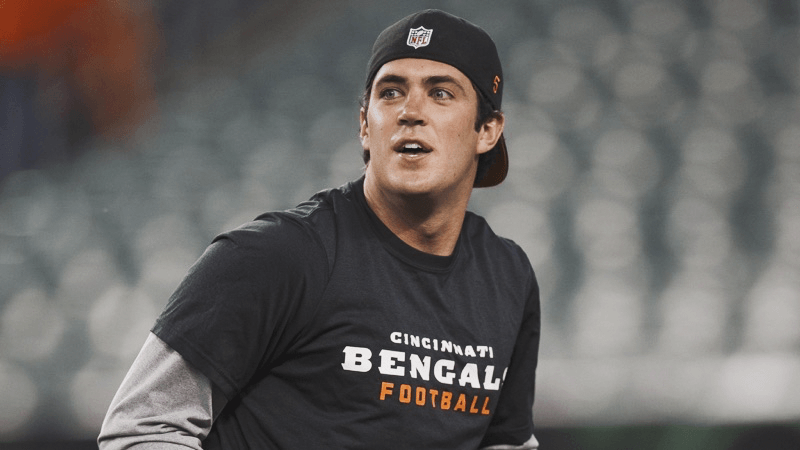 Mason Rudolph has officially shouldered the hopes of an entire program this offseason (and it sounds like it’s going pretty well). He’ll need help, though, because he’s 20 and, well, a human being.

So more than going to Israel and lighting up summer workouts and raising his weight to 235 lbs. to try and make it through a Big 12 season, Rudolph finding a mentor outside of the OSU program is the smartest thing he’s done in 2015.

Rudolph recently reached out to Zac Robinson for a tutorial on the QB position and, presumably, how to handle things as the Big Man on Campus in Stillwater — a throne Robinson sat on for longer than probably anyone in the Miles-Gundy Era.

“Mason reached out to me. He sent me an email, saying he wanted some offseason coaching and asking about the possibility of doing some work with me,” Robinson told the Tulsa World. “So, yeah, I’ve gotten to know Mason pretty well. What an impressive kid.”

Other than Mike Gundy, there is not a more CEO-like position in Stillwater than Rudolph and his direction of the offense.

That’s why this Harvard Business Review article stuck out to me in terms of its importance to Rudolph. CEOs and college quarterbacks differ in occupational roles, of course, but their responsibilities aren’t that dissimilar (lead, inspire, put people in positions to succeed). HBR surveyed CEOs with mentors and found some compelling evidence.

We surveyed 45 CEOs who have formal mentoring arrangements, and 71% said they were certain that company performance had improved as a result. Strong majorities reported that they were making better decisions (69%) and more capably fulfilling stakeholder expectations (76%).

More than anything else, these CEOs credited mentors with helping them avoid costly mistakes and become proficient in their roles faster (84%).

It’s that last part that really does it for me. The other stuff is biased — of course a CEO would say his company is performing better — but it’s easier to see the mistakes you would have fallen into if not for a mentor.

Don’t do this. Go this way. Here’s what to tell the media.

Those things are incredibly important (especially in 2015) and it sounds like Rudolph understands that.

“Mason has everything you want in a quarterback and he definitely wants to get better,” Robinson said. “He’s 6-4 and he can really sling it. He’s got a bunch of playmakers on the outside. I’ll be rooting for him.”