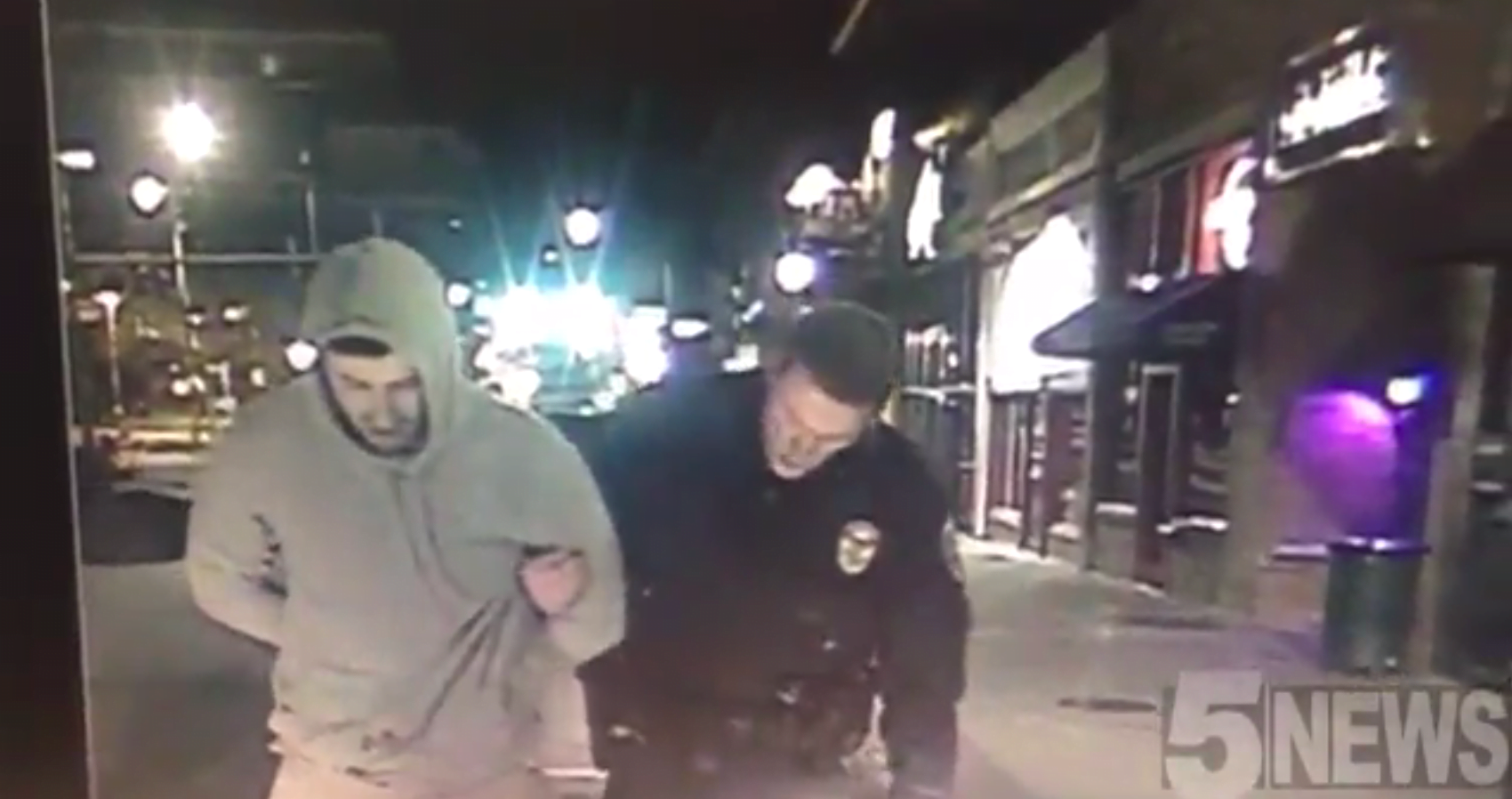 Oklahoma quarterback Baker Mayfield was recently arrested in Fayetteville, Arkansas and charged with several counts including resisting arrest and fleeing. The video of his arrest, and the scene of him being tackled by police after attempting to run, was released on Friday. Enjoy.

And here’s video with audio. (NSFW).