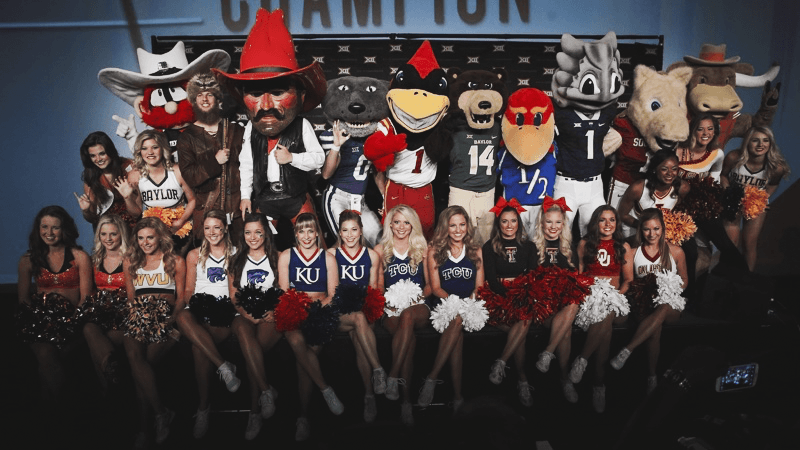 The Big 12 preseason poll has been released with predictable results. TCU and Baylor are coming off monster years and OU is OU is OU. Here’s a look at how the media voted on the top 10 last week. So what exactly does this mean for us as fans?

Is the media usually right when it comes to these picks? Does it undervalue certain squads and overvalue others? Well, I went back and looked at every media preseason poll for the last 19 years to find out the answers.

Note: to evaluate here, I used final Big 12 rankings as they were listed on the Big 12 site. That is, my data says TCU finished first last season because the Big 12 has them listed first on its standings (sorry, I’m not going to go back and sort out every single tiebreaker).

Also of note, the pre-2011 predictions include two six-team divisions which were much easier to predict.

With that, here are the average variations in the standings on where Big 12 teams are picked and where they actually finished from most easy to pick to most difficult.

Bill Snyder will make you look silly if you aren’t careful. He’s wily like my 18-month-old. Only five times in 19 years has KSU been picked perfectly. Speaking of that, here is how teams were picked ranked by who is traditionally undervalued.

Most of Tech being undervalued came in the late 90s and early 2000s. In the last five seasons, they’ve actually been picked too high three times.

Here’s how teams rank when you look at big misses (the media being off by three or more spots). Like I said, TCU and WVU have been tough to get a handle on. They have as many big misses in three years as Tech and Oklahoma State do in 38 years combined in the conference.

Finally, here’s how the Pokes have stacked up over the last 19 years.

The good news? OSU hasn’t varied much from where it has been picked in the preseason (fourth this year). The not great news? It has been picked fourth five times and never beaten that prediction.