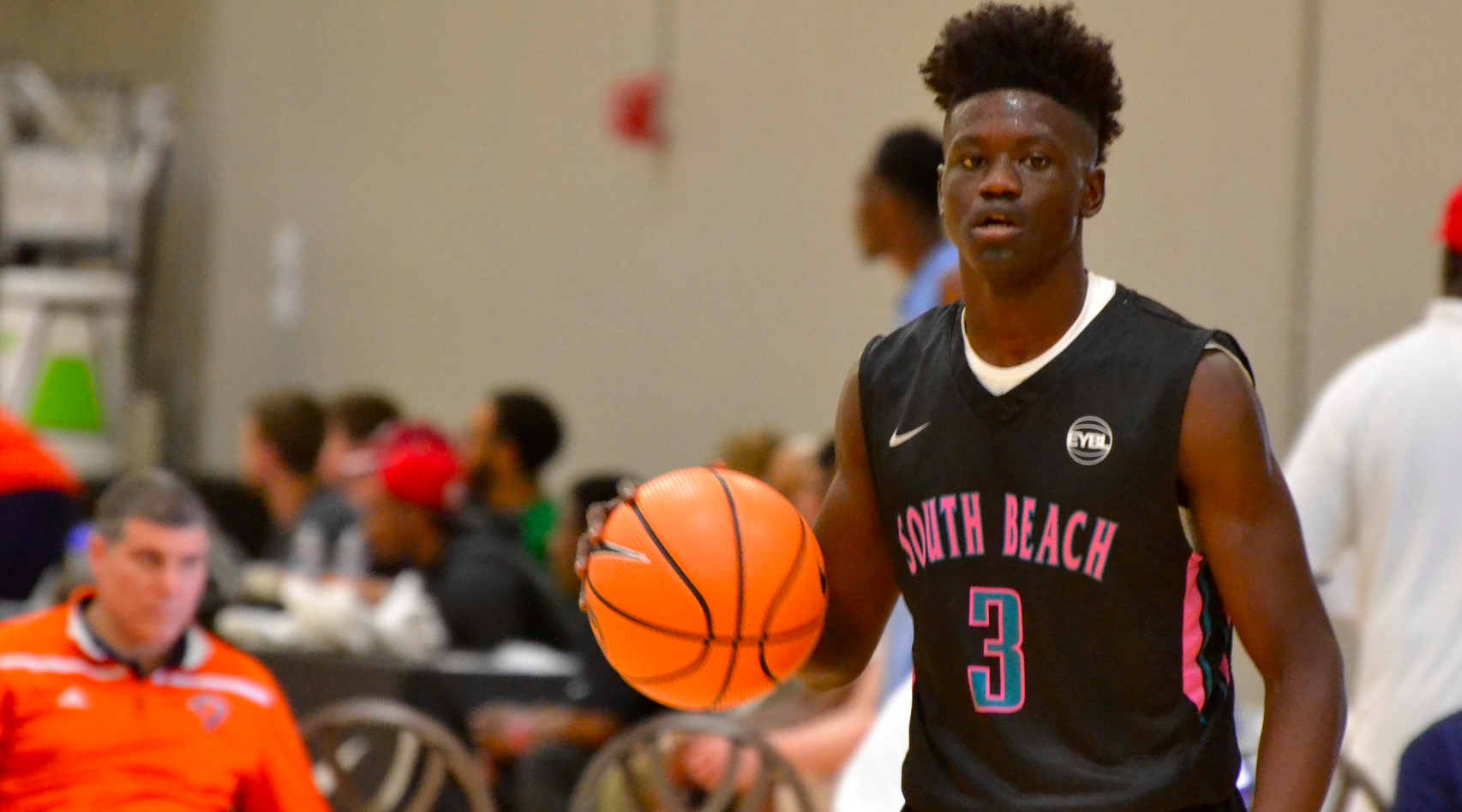 The first big recruiting win under Mike Boynton’s head coaching tenure wasn’t landing a commitment, but rather retaining one. ESPN four-star point guard Zack Dawson reaffirmed his commitment with OSU after an in-person visit from Lamont Evans and Boynton in Miami on Tuesday.

Liking Boynton as a person was a big factor in his decision, he said.

“I feel great about Coach Boynton,” Dawson told Pistols Firing. “I think he’ll be a great coach not only for me but for the other guys as well.”

Making a coaching change at this point in the calendar is always a concern. Not only is it transfer season, with players across the country announcing their intentions to play elsewhere for a number of reasons — but it’s also a concern from a recruiting standpoint.

I'm Honored To Announce That I Will Not Be Decommitting From Oklahoma State. I'm Looking Forward To Playing For A GREAT Coach. #GoPokes ??⚫️

Most of OSU’s 2017 class has signed letters of intent, but the NCAA will typically grant a release when a coaching change such as OSU is done. For Dawson, the choice was straightforward. He liked Boynton, he likes the school, and he has a chance to make an early impact.

“I just like [Boynton’s] loyalty and honesty with everything he was telling me,” Dawson said. “I’m ready to hopefully bring home a title with my future brothers.”