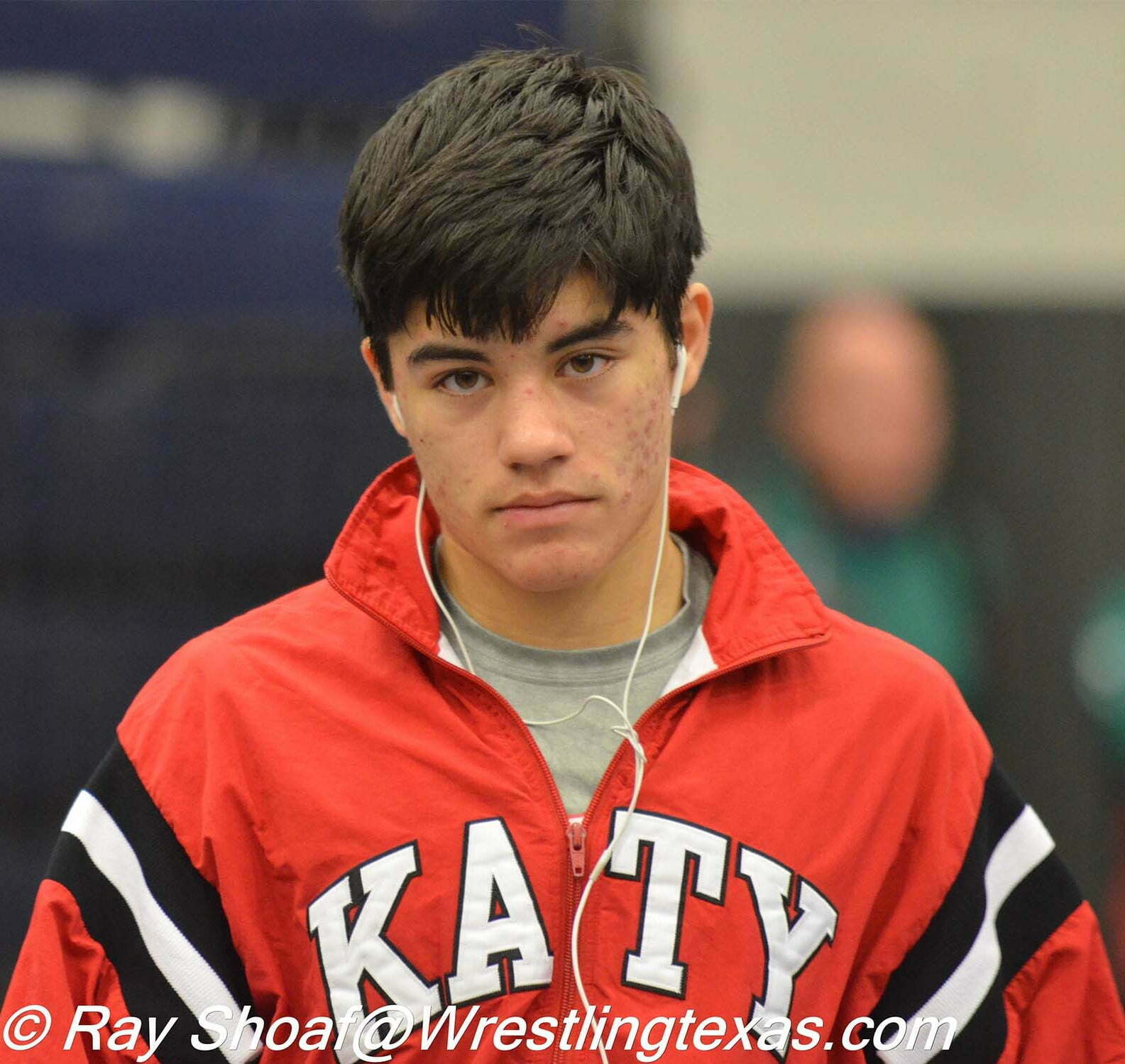 On Saturday I went up to the Oklahoma high school state tournament to cover a few future OSU wrestlers that won titles there. I thought I’d get everyone spun up on how the out-of-state guys wrestled at their tournaments, too.

Daniel Manibog from Katy, Texas picked up his third state title at 160 pounds on Saturday night. Manibog finished the season 56-0 and not only won the state tournament but was also awarded outstanding wrestler of the tournament. He finished up his career with a 220-12 record and did not surrender a single take-down this season.

Wills won a state title at 182 pounds. It was his second title after knocking off current OSU wrestler Jalin Harper in the finals last year.

Lindsey was upset in the semifinals ending his bid for his second state title. He did what in my opinion is one of the harder things to do in the sport of wrestling when you’re favored and lose: He fought back through the consolation side and finished third. The emotional letdown of a loss like that hits hard, and his bounce back was the difference in his team winning a state title.

Chance McLane out of Bozeman, Montana wrestled his state tournament a few weeks ago. He dominated his way to his third state title.