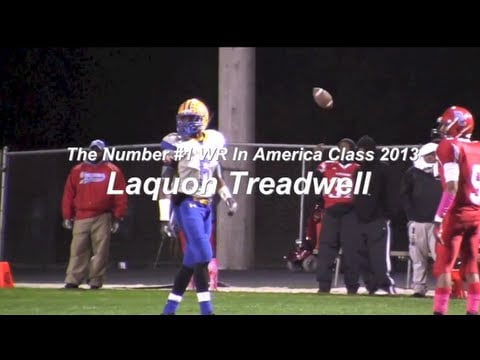 I’ve made my feelings about recruiting and the people who pester 17-year-old athletes on Twitter pretty clear over the past few weeks I think. I loathe it, it doesn’t matter, etc. etc.

That being said, I know some of you do care about it in a mature, rational way. And that’s fine.

Kyle Porter: Do him and TMoore have beef?

Person who knows things: No. They didn’t hangout at all this weekend. Never even met each other.

PWKT: He loved it. He said we were real to him and didn’t try to put on a show. Really bonded with the guys well to.

PWKT: He was shy, extremely shy. It took him almost all of Friday for him to warm up to me and Muncrief. But after that he was fun and outgoing

KP: Do you think he’s going to come to OSU?

PWKT: At the start of the weekend I would say 80/20 Ole Miss but now I can accurately say I believe it is now either 50/50 or we have an advantage.

KP: What was his least favorite part about Stillwater?

PWKT: Cold. That’s all he complained about.

KP: Hah, and his favorite part?

PWKT: Honestly Caleb and I and jw. Loved hanging out with the guys.

KP: What did he think of Gundy?

PWKT: Thought he was super chill and a players coach. Gundy took him to his sons basketball game on Saturday. Really got to bond.

KP: That’s pretty funny. OK, anything else you want to add? Anything crazy happen that wouldn’t compromise your anonymity?

PWKT: He loved the guys and the girls haha but mostly he said we were real with him and treated him like he was already one of us. I think he is coming here and it will be due to Muncrief. That guy is a great recruiter. Kid reminds me of dez minus the mind and personality area.