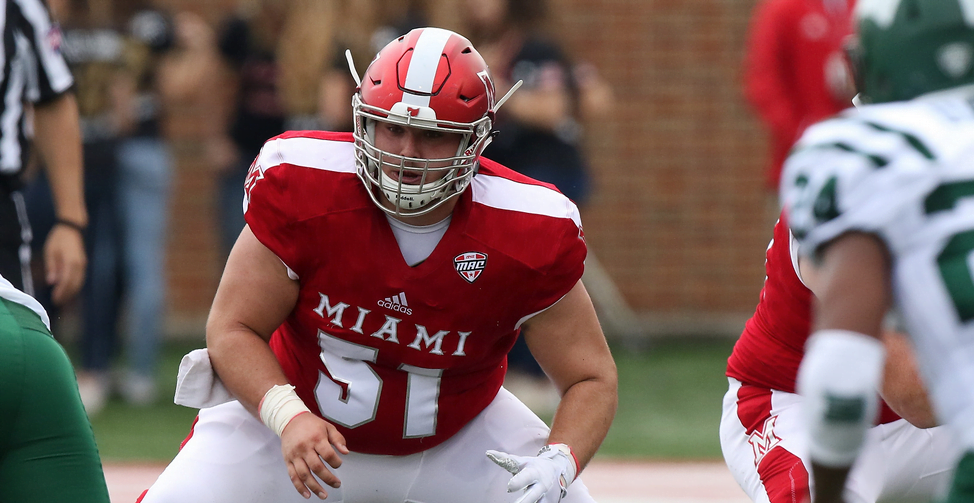 More help up front is incoming for the Cowboys.

Godlevske, a 6-foot-3, 300-pound lineman from Indianapolis, comes to OSU via Miami (Oh.) after a successful four-year tenure with the Redhawks. He played in 13 games and made 11 starts as a true freshman, and took over as the team’s starting center each of the last three seasons.

As a redshirt junior and redshirt senior he earned third team All-MAC honors, and in 2019, he was named the team’s Offensive Power Player of the Year within Miami’s program.

It’s not necessarily a splashy add, but OSU coaches seemed pumped about it on Twitter, with offensive line coach Charlie Dickey and Mike Gundy both weighing in. It’s also significant given OSU’s struggles along the offensive line last season that the staff was able to add another big body with experience.

There could be plenty of turnover along the offensive line and even more questions about if the unit can improve upon an injury-riddled 2020, but the addition of Godlevske can only help provide experience — and hopefully clarity — on both fronts for next season.