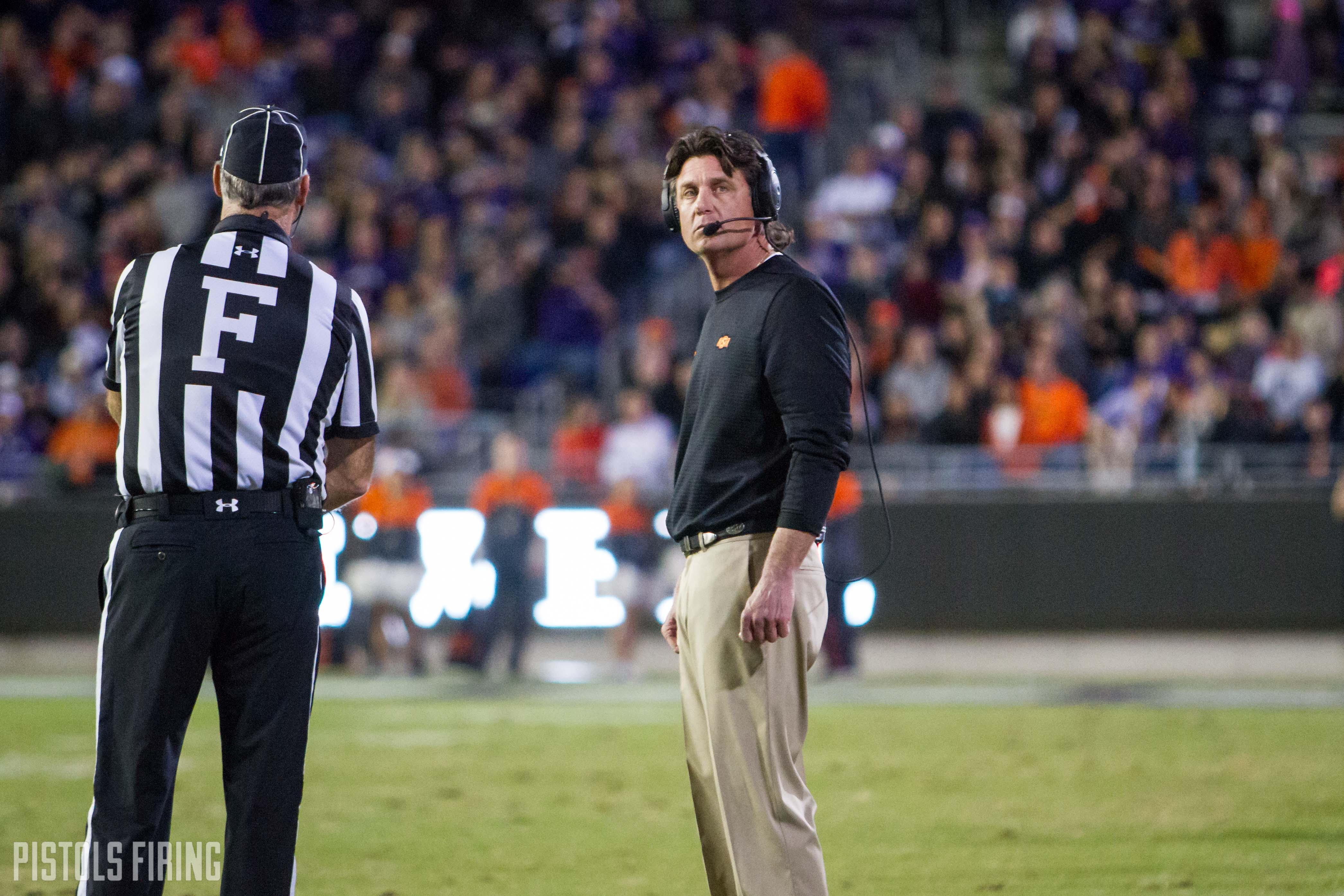 This one of the uglier Oklahoma State games I can remember in my 22 years of existence.

Usually with OSU losses, I’ll divide the 10 stats into good and bad stats for the Pokes, but this game doesn’t deserve that. So, here are 10 “Why God, Why?” stats from OSU’s 31-24 loss to TCU.

61: The Cowboys 61 total yards in the first half was the fewest they’ve had in a half this season.

3: OSU scored three points in the first half the second-fewest the Pokes have scored in a half this season, only trailing the zero OSU scored in the second half against Texas Tech.

42.5: Taylor Cornelius’ 42.5 completion percentage is the worst he has had this season.

0: This is the second time this season Cornelius finished a game with zero passing touchdowns. The other was against Kansas State.

99: For the first time this season, OSU was held to under 100 rushing yards, having 99 against TCU.

280: The Cowboys’ 280 total yards are the fewest they’ve gotten in a game this season. The second-fewest was 311 against Kansas State.

7: Matt Hockett punted seven times against TCU, the most OSU has punted in a game this season.

8: This is the eighth time this season OSU has given up more penalty yards than its opponent.

3-5: Oklahoma State finished the season 3-5 in games it was favored in.