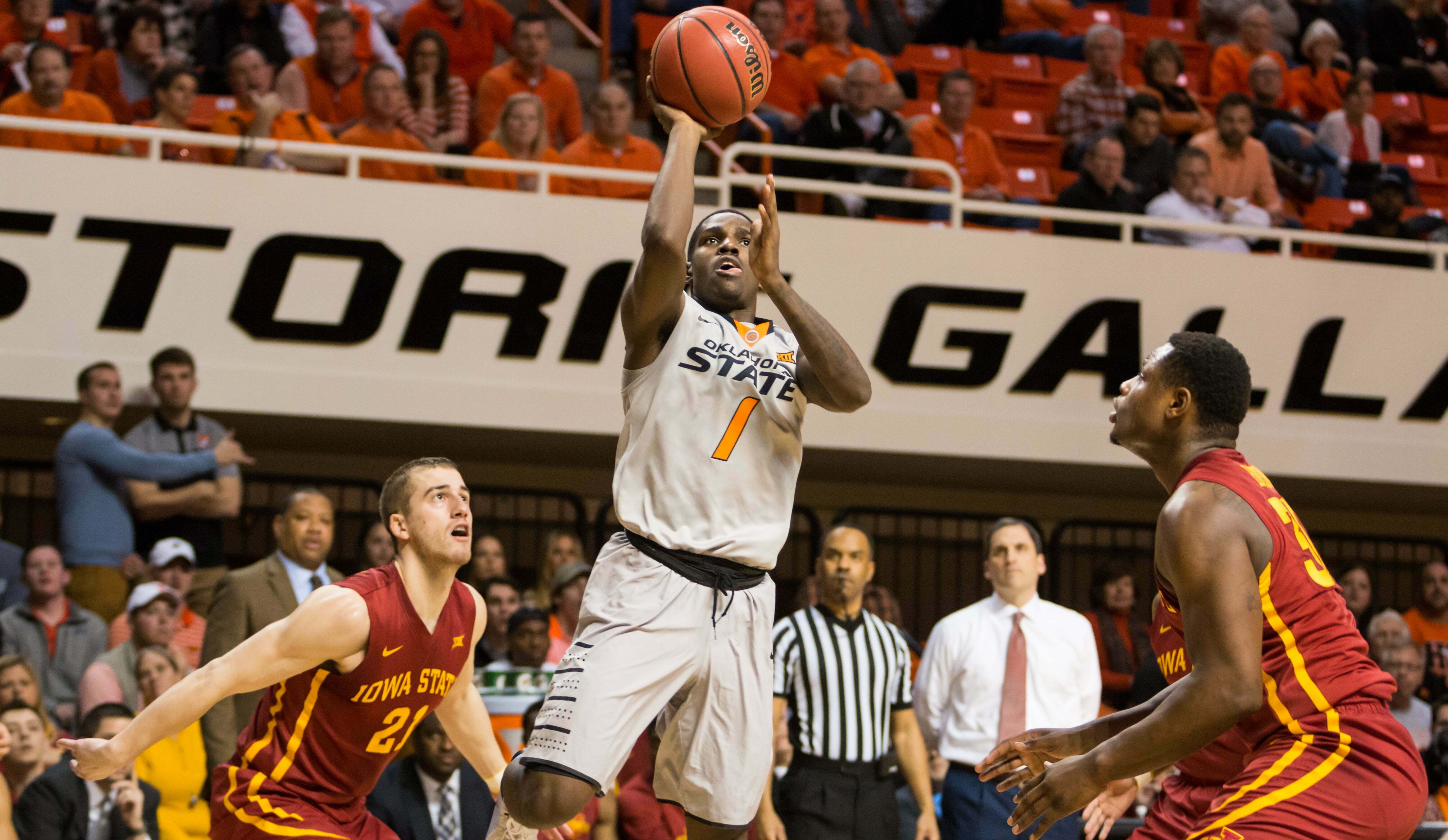 Brad Underwood lost one conference game in three years of Southland conference play. As I type this, he has lost five Big 12 games in five attempts. Quite a change. Turns out, Underwood couldn’t have picked a tougher conference or time in history to join it.

Ken Pomeroy is known for assigning ratings to all 350+ college basketball teams, but he also ranks conferences. I collected the conference ratings for all conferences in the 16 seasons covered by his system. This is a group of 518 conferences.

Let’s look at the top 10 conferences in the history of Pomeroy’s ratings:

2. 2017 Big 12: Baylor and Kansas are currently No. 1 and No. 2 in both polls, with West Virginia at No. 9/10. The real strength of the conference is the depth. OSU is No. 33 in Pomeroy’s ratings, which is good for 8th. Underwood’s best team at SFA finished 41st in Pomeroy’s system last year – so he has his best team and is projected to finish 6-12 in conference play.

4. 2016 Big 12: The one that got Travis Ford fired. Buddy Hield took his team to the Final Four, but they only managed a third-place finish in the conference behind Kansas and WVU.

6. 2015 Big 12: Notice a trend? The Big 12 has been playing at an absurdly high level in the past three seasons. This Big 12 had no outstanding teams but a bunch of very good teams – six in kenpom’s top 25. That didn’t include OSU, which finished No. 38 but only managed an 8-10 finish in Nash’s senior year.

The point of this analysis isn’t to say Underwood isn’t capable of making the jump – I remain convinced that he is. Competing at the historic level the Big 12 is currently at, though, is probably too much to ask of any coach implementing a new system and forcing new habits on a players that haven’t been a part of a culture of success.

Finally, here’s a look at the the Big 12’s ranking by season (again, out of 518 conferences) by year: