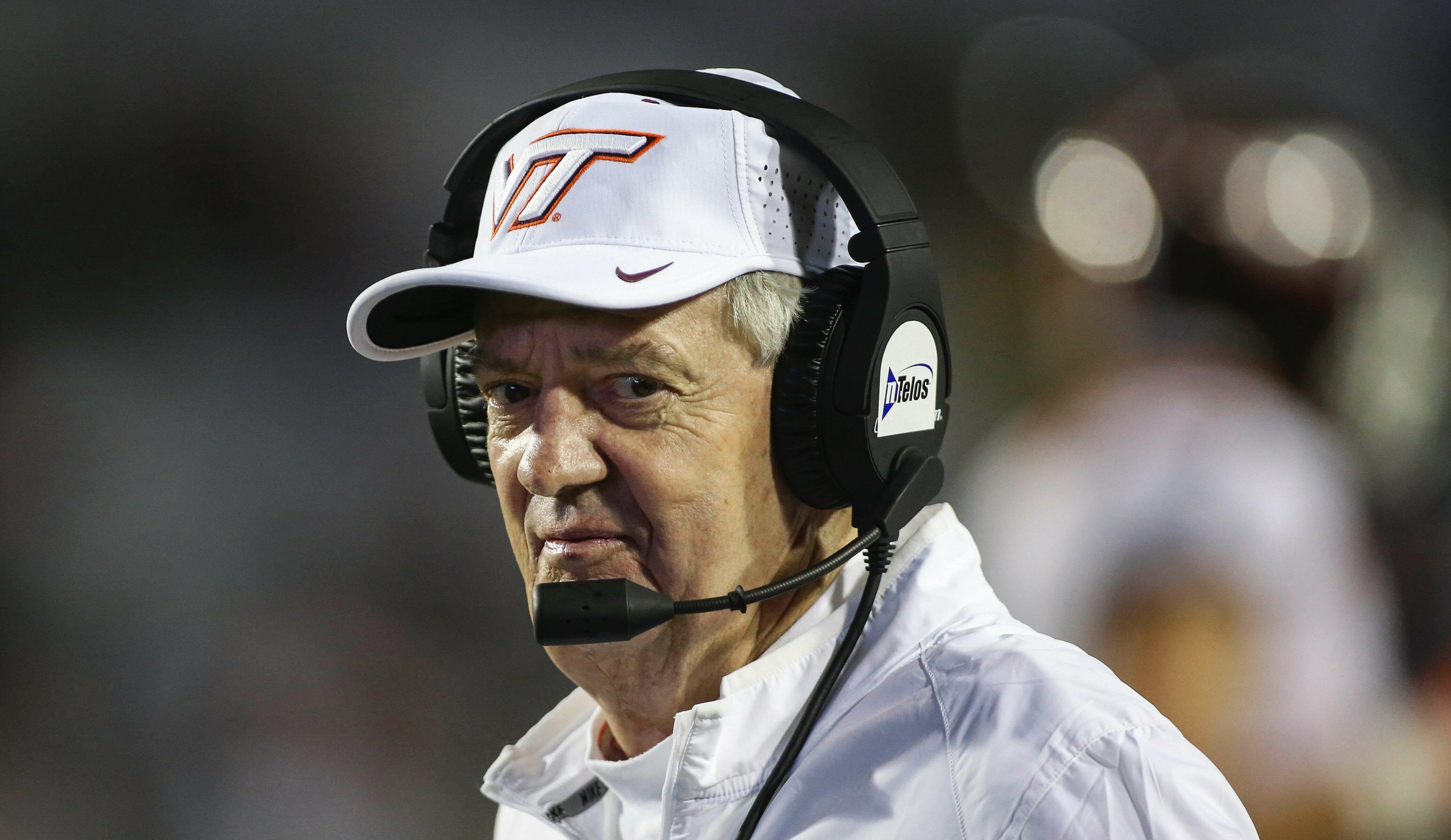 Oklahoma State is a legitimate 2017 College Football Playoff contender which means we will likely have to sit through weeks and weeks of inane drivel from the College Football Playoff committee come October. We have done this for the last two years, of course, but possibly not to the extent we will have to this year because of how highly the Pokes will be ranked to start the year.

So who is going to run that committee? Well, Kirby Hocutt was re-named the CFP committee chair, but there are a few additions and a few folks gone from the old committee. Here’s who’s in and who’s out (members have a maximum of three years to serve on the committee).

And a look at the first time Frank Beamer is presented a list of how S&P rankings.