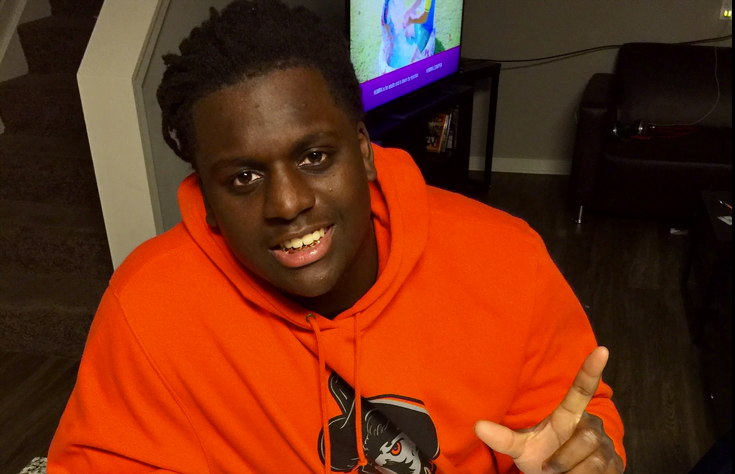 After adding the commitment of junior college offensive lineman Arlington Hambright two weeks ago, the 2017 junior college prospect made it official this week and signed his financial aid agreement with the Cowboys.

Hambright is a 6-foot-5, 300-pound offensive tackle coming from Garden City Community College, where he helped the team win the 2016 NJCAA national title. With Victor Salako moving on after this season, Hambright’s experience at the next level could vault him into serious consideration for a starting spot, specifically at left tackle covering the blindside where Salako had success last season.