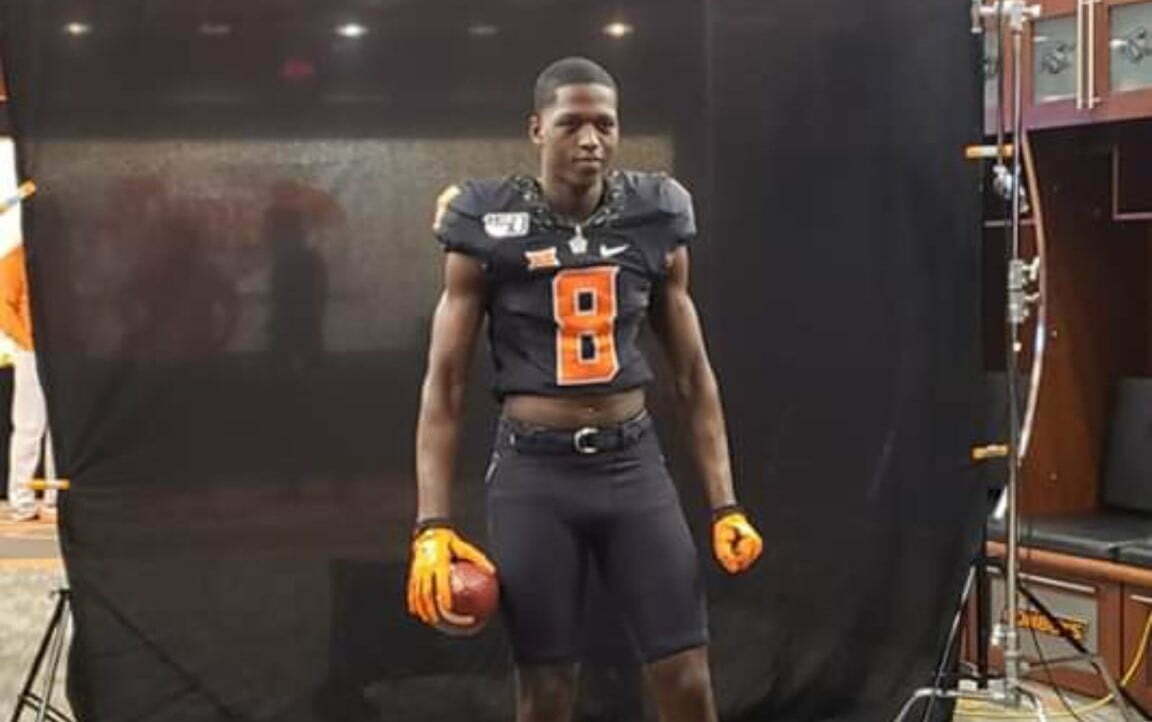 Jeremy Patton plays about 10 different positions at Tenaha High School (TX), and now he is down to 10 college programs.

Listed at 6-foot-1, 210 pounds, Patton is some hybrid of a wide receiver, running back, linebacker and safety for the small town Texas high school. He was his district’s MVP and all-state selection as a junior in 2020, an all-district selection as a sophomore, and the district newcomer of the year as a freshman.

He rushed for 1,008 yards and 20 touchdowns in his junior season while catching 15 passes for 362 yards and four scores. He also had 120 tackles, six forced fumbles and two interceptions (one of which he took end zone to end zone).

OSU was Patton’s first offer, coming back in February of 2020, and he has made a visit to Stillwater. He is expected to take an official visit in June when things open back up.