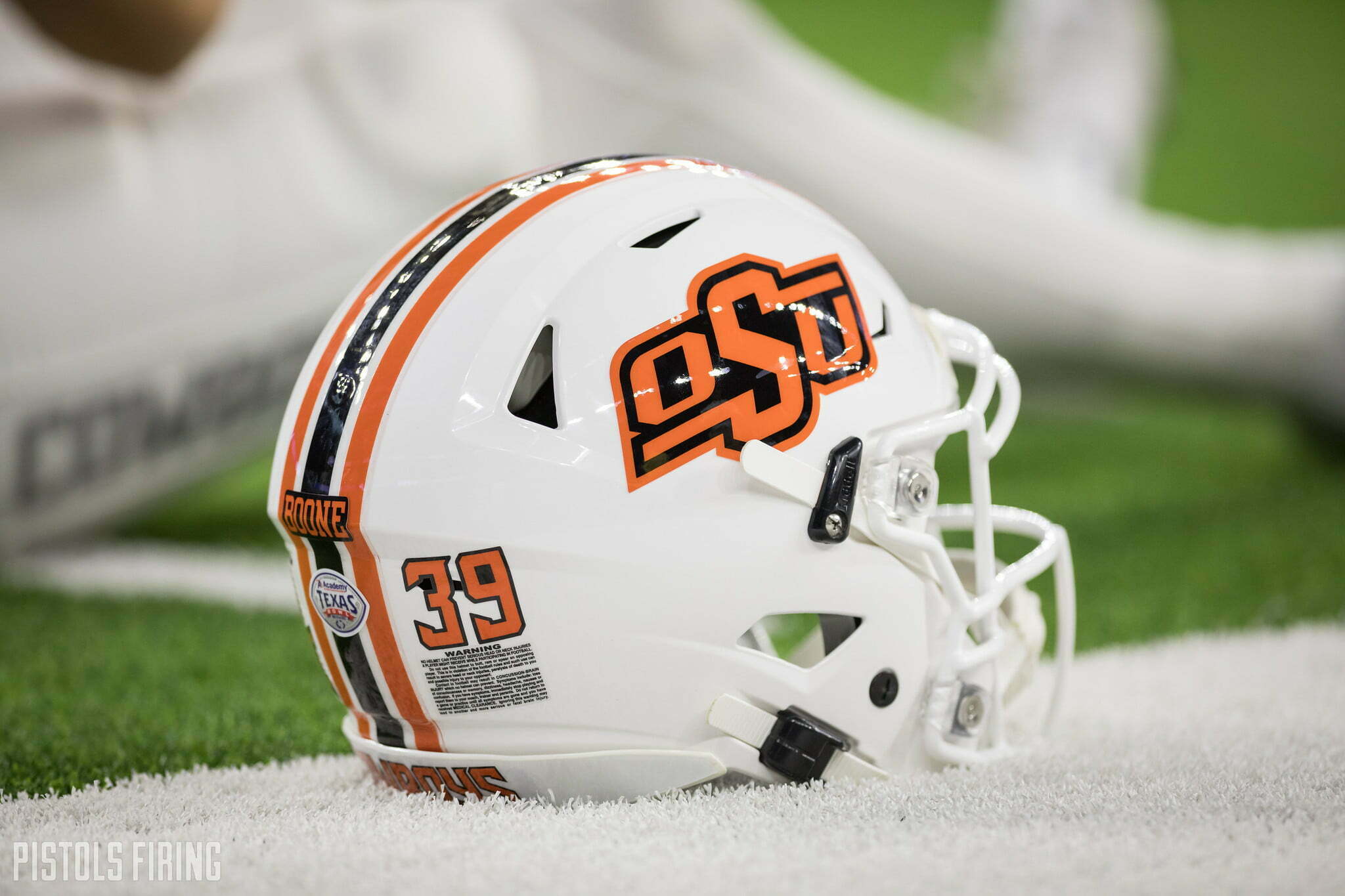 Despite being in the class of 2022, Keshlon Jackson is moving his recruitment process along.

Jackson is a three-star recruit and ranks as the No. 578 player in the 2022 class. He plays at Lake Charles College Prep. As a sophomore in 2019, Jackson caught 27 passes for 435 yards and three touchdowns.

He is a burner, often blowing past inferior corners. He is also deadly in the return game for Lake Charles College Prep.

The Cowboys have three class of 2022 commits in CJ Brown (Beggs), Gabe Brown (Stillwater) and De’Kelvion Beamon (Shreveport, Louisiana). OSU has made inroads to the Bayou State in recent seasons. Four players on OSU’s 2020 roster are from Louisiana.