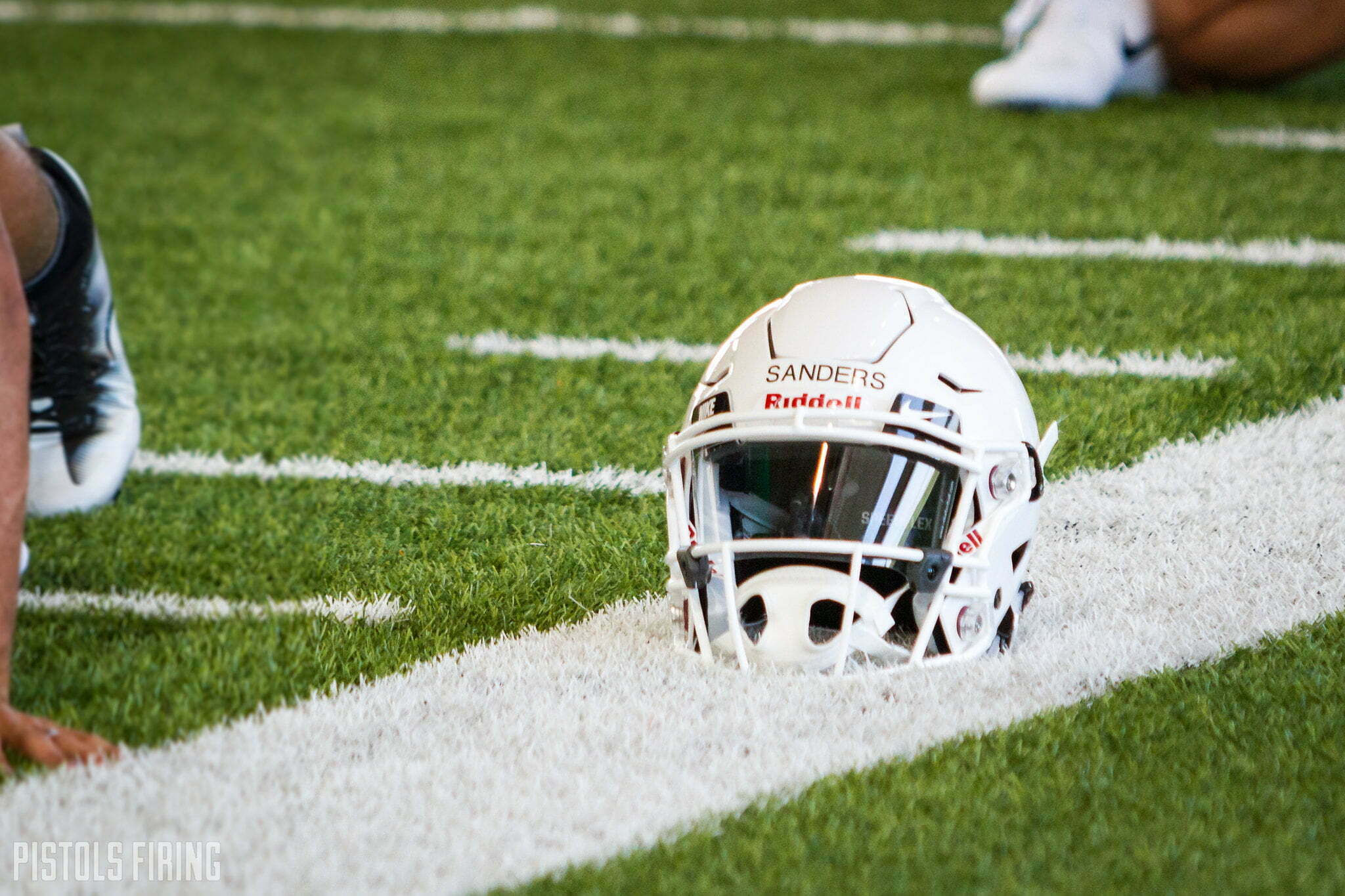 Mike Gundy started off his holiday weekend with some unexpected fireworks by reeling in a Texas QB to play college cornerback, a la Ramon Richards.

Jelani McDonalds, a 2023 athlete, announced on Friday that he would be taking his talents to Stillwater.

The 6-foot-1, 180-pound rising senior has been electric playing quarterback for Connally High School in Waco, Texas. As a junior last season, he threw for nearly 900 yards and 10 touchdowns and rushed for nearly 600 yards. He is listed as an athlete, but it looks like the Pokes are eyeing him at cornerback. McDonald also stars on the hardwood.

McDonald is yet unranked by 247Sports, but is tabbed as a three-star prospect by Rivals. Flying under the radar is to be expected when you’re being recruited to play on the complete opposite side of the ball.

McDonald, Kam Franklin and Dylan Smith make up the three DBs currently committed to OSU for 2023. As of writing, the Cowboys sit at No. 49 nationally in 247’s recruiting class rankings and eighth in the Big 12. It’s important to point out that it’s still early in the recruiting cycle and only Kansas (six) and Oklahoma (nine) boast fewer commits than OSU at this point among the league.

McDonald picked the Cowboys over offers from Arkansas, Texas Tech, SMU and Colorado State. His list might be shorter but his recruitment has blown up over the last six months since receiving his first offer from the Red Raiders in mid-December. SMU followed in January, and Arkansas and OSU each extended offers in early March. The Cowboys were his third Power Five offer on March 10.

Take a look at his athleticism with the ball in his hands and you can see what it is that turned heads among OSU’s staff.