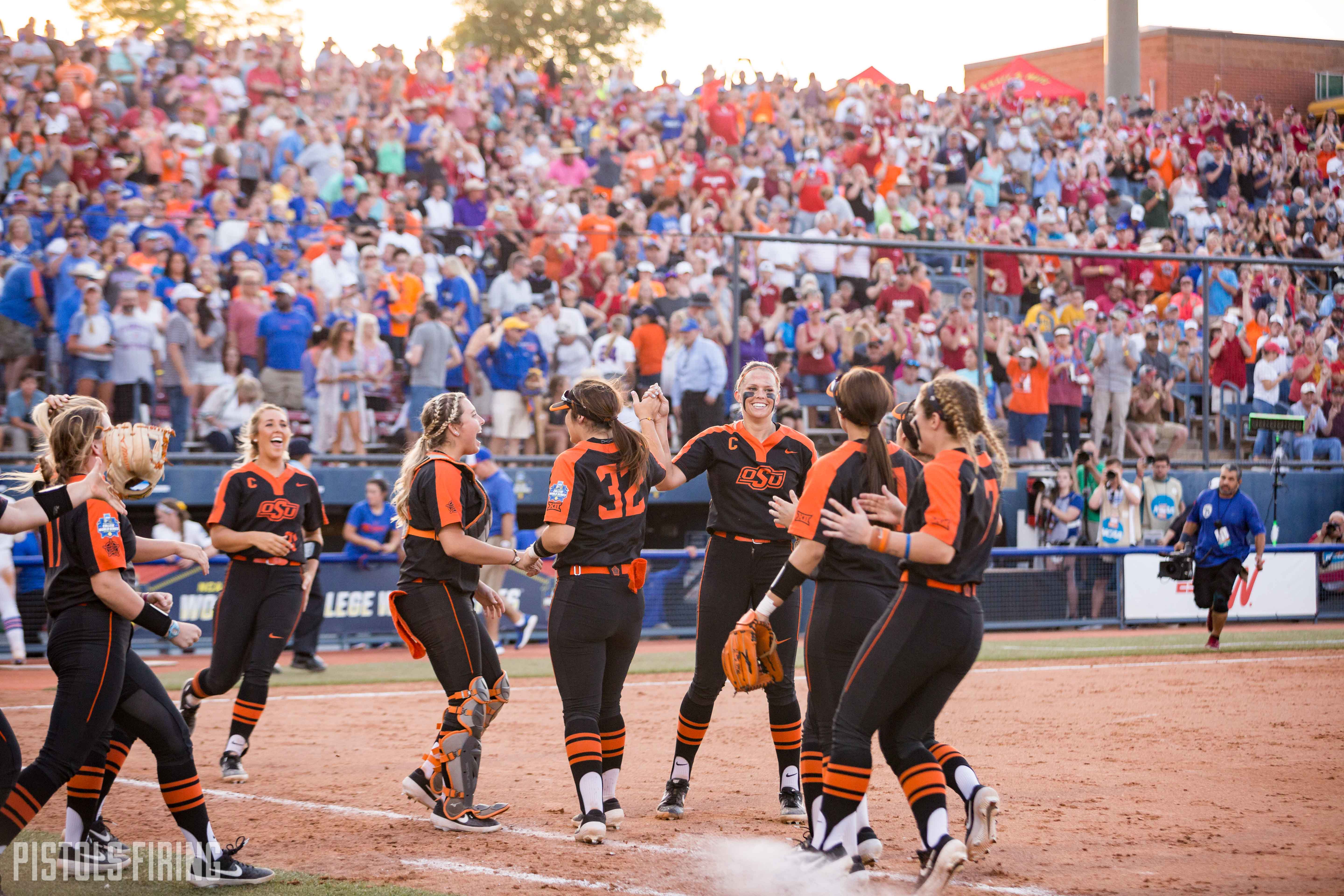 After it came out that Oklahoma State’s WCWS win on Thursday was its first since Chris Chaloupka was taking snaps at Lewis Field in 1998, I got curious about OSU’s entire history in the WCWS.

So on Friday morning I dove into the record books to find the best season in school history, OSU’s WCWS win total and how this year’s team is approaching some of the best of all time.

Here’s what I found.

*Note: OSU lost to something called Adelphi in Stillwater in 10 innings in the 1988 NCAA Northeast Regional. It was one of their nine losses on the year and kept them from going to the WCWS.

If OSU wins one more game this season, they’ll be at 46 which would be T4 all time. They’d have to win three more to get to T3. They need to win two more WCWS games this week and next to tie their all-time single-season record of three WCWS victories in 1994.

So that’s the deepest run the Cowgirls have ever had at the WCWS. What amounted to Final 4. Here’s a look. 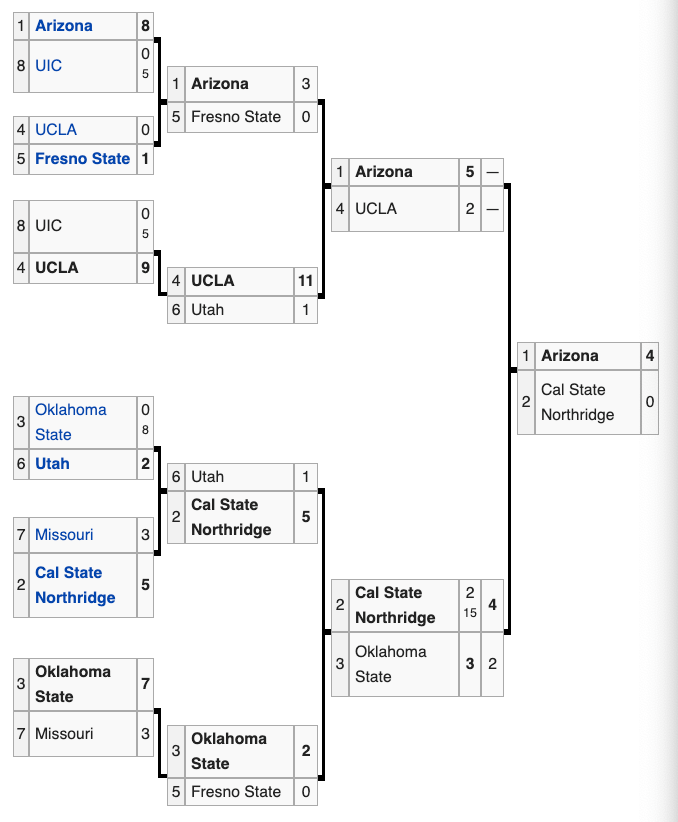 I should also note that before the NCAA existed for women, the Cowgirls made it to the AIWA World Series. They won four in a row there in 1982 before losing to Texas A&M in the finals.

On Thursday, these Cowgirls became just the fourth OSU softball team to ever win a WCWS opener. All three followed that with a win in the next round, which will be a tall task for Oklahoma State as they get Bedlam and No. 1-ranked OU on Friday in OKC. OSU is 0-3 and was outscored 16-2 by the Sooners this year.

Still, with two more wins of any kind over the next few days, you could make the argument that this 2018-19 Cowgirls team is the most accomplished in school history.

Because two more wins would either put them in the WCWS finals (!) or get them to within one game of doing so just like 1994. The problem is … both are likely going to have to come over the mighty Sooners, which have won 173 games and lost just 17 over the last three years. 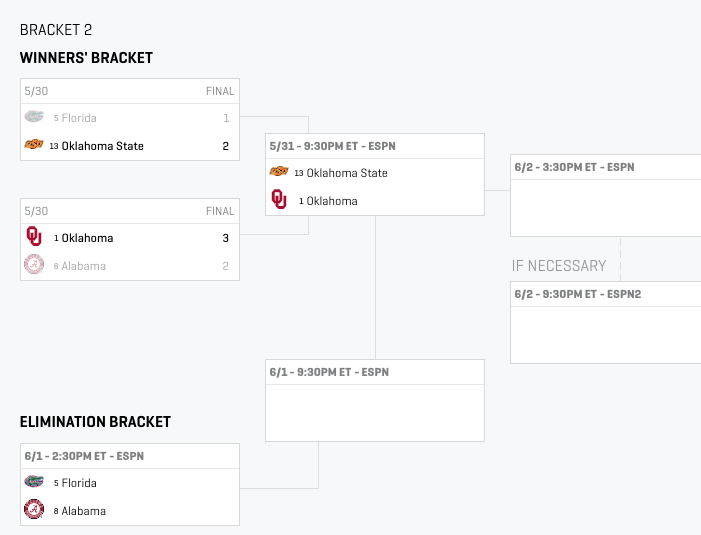