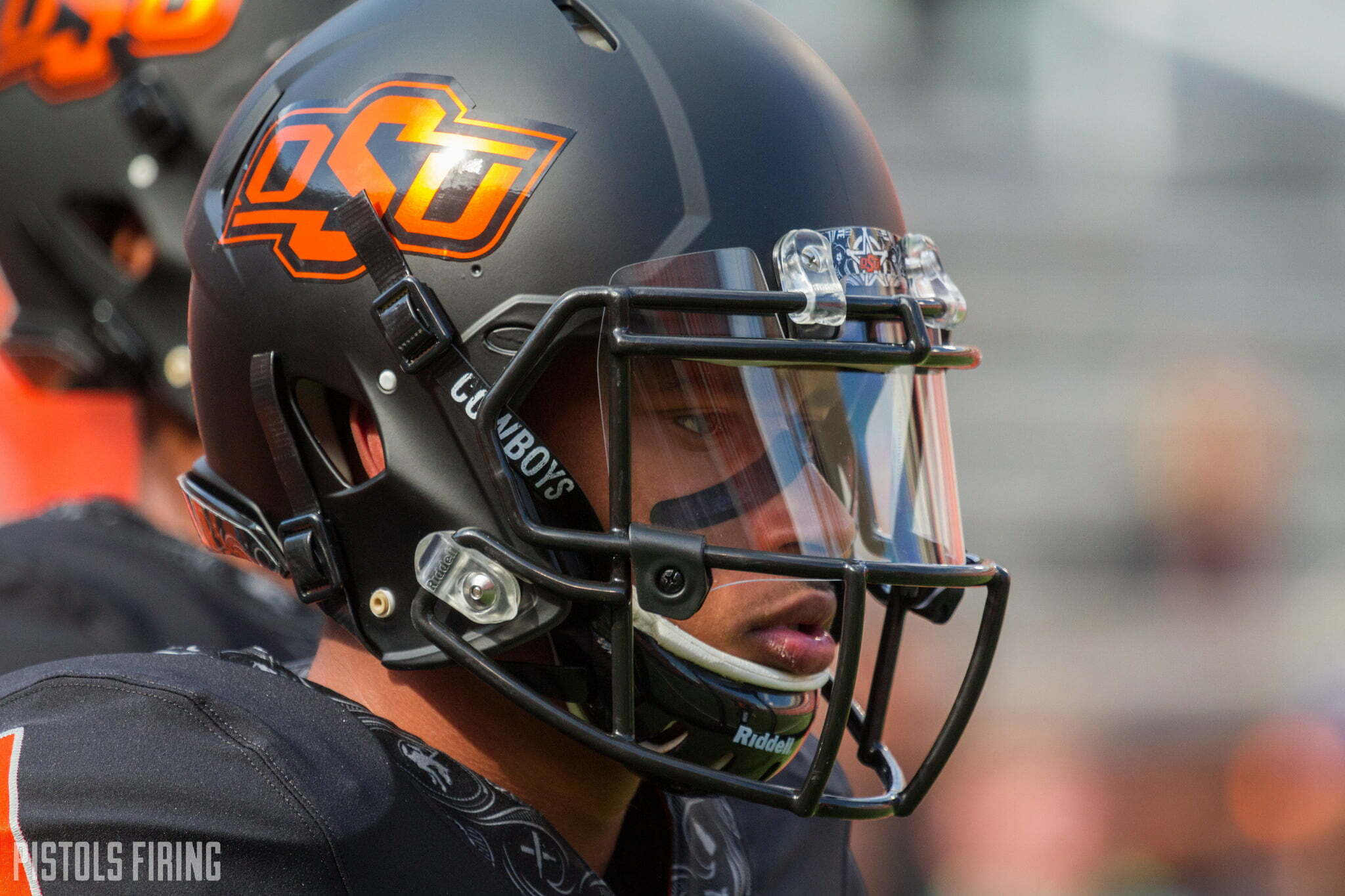 I have made up a statistic.

Not in the way Mike Gundy does it in his weekly press conference when he throws random percentages at various things and hopes nobody looks them up, but rather I think I stumbled upon something that’s valuable in helping us figure out the best offenses and defenses in the Big 12.

Last week, I looked at the expected values for each Big 12 team’s offense and defense in games played so far. Here’s how that worked: Let’s say Oklahoma State’s offense had 15 drives against Baylor, and Baylor gives up 3.0 points per drive on average in league play. The expected value for OSU’s offense in that game would be 45 points. If it exceeds that, it gets positive points. If it doesn’t exceed it, it gets docked points. If OSU has 16 drives, its expected number would be 48.

Same thing for the defenses. If Baylor scores 2.0 points per drive on average and OSU’s defense faces them for 15 drives, the expected value for OSU’s defense is 30. If it holds Baylor to 25, you get rewarded. If not, you get dinged.

Here is how the net rankings look so far. Somebody suggested we call this PF Offense, PF Defense and PF Net. I like that (obviously). This is per game. Higher is better on offense. Lower is better on defense. I took out all zero-play drives.

To get the net I subtracted defense from offense so the higher the net the better. Oklahoma State’s defense has held Big 12 offenses to 2.6 point per game better than expected so far and OSU’s offense has been 10 points better than expected against Big 12 defenses, so they get an overall net score of 12.6. Pretty cool, right?

This mostly adds up, too. The top four in my ratings are *probably* the top four teams in the league. Texas is interesting, though. It looks on paper like *by far* the fifth-best team. We’ll see if that plays out over the next three weeks.

The problem with all of this of course is variance. Oklahoma State can look like it has an amalgamation of Alabama’s 2009-2017 defenses in the Texas and West Virginia games and then look like Gunnar Gundy could hang 50 on them in the OU game.

Again, I realize OSU didn’t score 52 points against West Virginia. They missed two extra points, but this is the value I assigned TDs, and I wasn’t going to go through and sort through all the XPs.

Raise your hand if you thought the defense in the TCU game was *much* worse than the OU game. *Whispers* It wasn’t even close. Also, that defensive performance against Baylor is starting to look a little better.