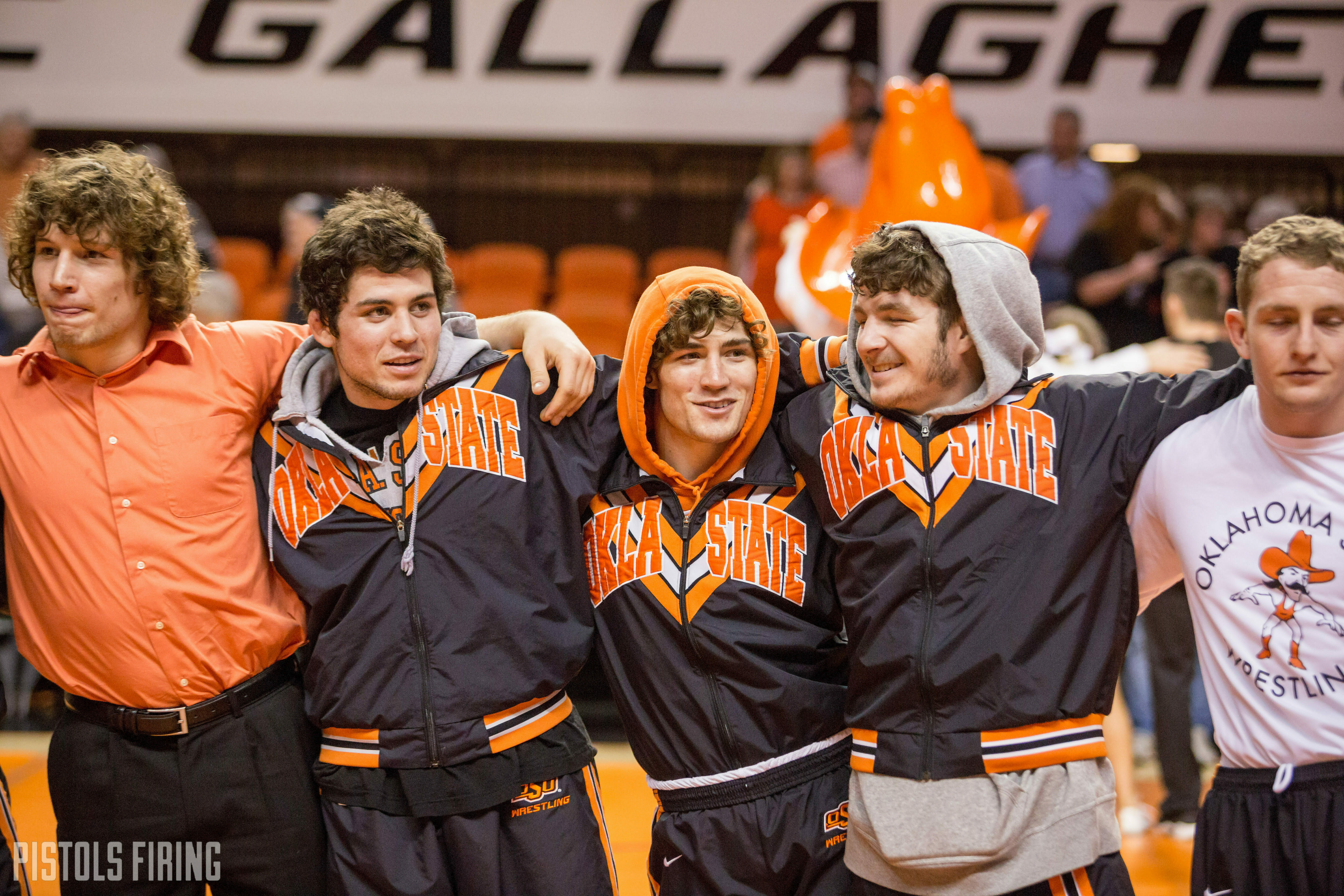 The US Open is coming up this next weekend and as we’ve gotten closer to the tournament the list of entries has continued to grow. In total there are now 23 current, former and future Cowboy wrestlers that have already registered or that I’ve confirmed will be wrestling here.

Through the week I’ll put together some previews and other insight on the importance of this tournament, but with so many guys competing I thought I’d just put together a list of all the Cowboys that will be in action next week.