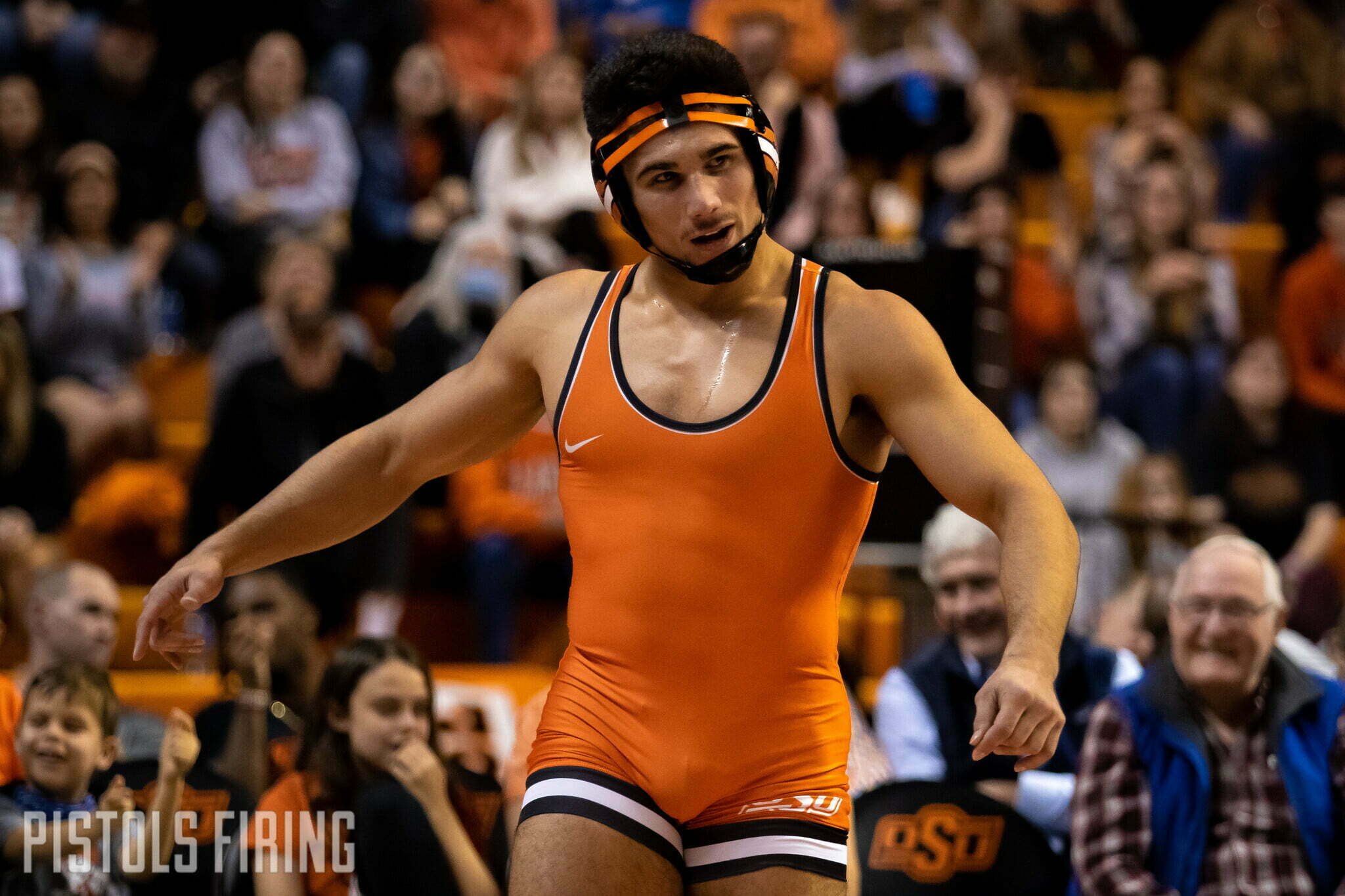 In the past month, AJ Ferrari was hit with a protective order and dismissed from the Oklahoma State wrestling team. Then this week he was formally charged and arrested for sexual battery.

There’s obviously a lot going on within all of that but a topic of conversation that quickly opened up was how this would impact him in regards to his NIL deals and other financial compensation that quickly arose after his NCAA tournament performance last season.

Notably, he quickly signed a partnership with Nearfall Clothing. The specifics of the deal are not available but the partnership was announced July 1, the first official date of the “NIL Era” and included shirts, hats, and eventually an AJ Ferrari wrestling shoe.

As of Friday, there was no “Ferrari” gear listed on the Nearfall clothing website.

I reached out to Nearfall to discuss the situation, and also to the WWE regarding to Ferrari’s status with the organization. Neither immediately responded to a request for comment.