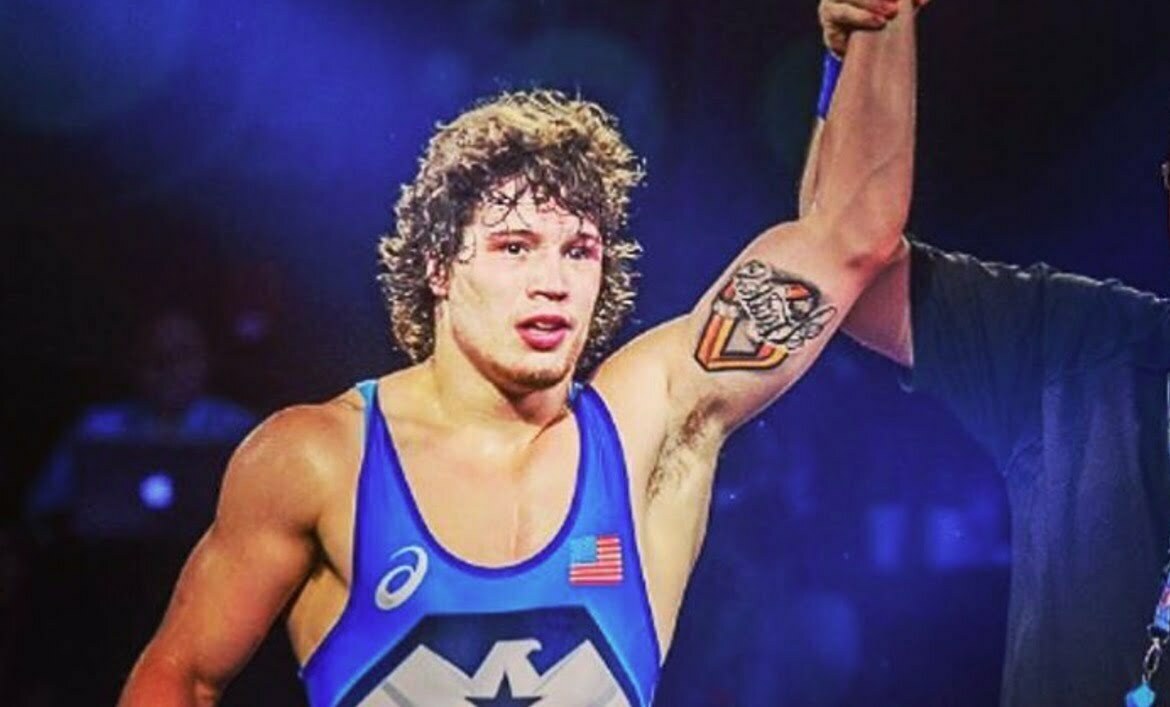 Former Cowboy wrestler Alex Dieringer will be competing for Team USA in the Paris International Tournament this weekend in Paris … France. Not Texas, unfortunately. Dieringer will be performing as a freestyle wrestler, which is a bit different than the collegiate style that we usually see.

PFB will be explaining the intricacies of the different styles and rules of wrestling at a later date, but the important thing to know about freestyle is that it moves a little bit faster and a little bit more fan friendly than what we are used to. You can watch

Dieringer finished his collegiate career in 2016 as one of the most decorated wrestlers to come through Stillwater. The four-time All-American, three-time NCAA Champion, and 2016 Dan Hodge Trophy (the Heisman of wrestling) recipient will look to continue to add to his trophy case at this event, following up his championship performance at the Bill Farrell Memorial Tournament in November.

This will not come without challenges, however, as getting to the top of the podium in Paris will require going through another one of the most decorated wrestlers in NCAA history, Kyle Dake of Cornell. Dake is one of only four people to win an NCAA championship four times, and the accomplishment is made even more impressive by the face that he won his four championships in four different weight classes.

Dake recently reclassified to the 74KG weight class for international competition to challenge Dieringer moving forward, as Team USA’s defending champion in the class, Jordan Burroughs, is likely done with his wrestling career.

The Paris Tournament could hold major implications for Team USA as they move into world competitions moving forward. For Dieringer to cement his spot on Team USA, his road will be much smoother if he can finish at or near the top of the standings this weekend.