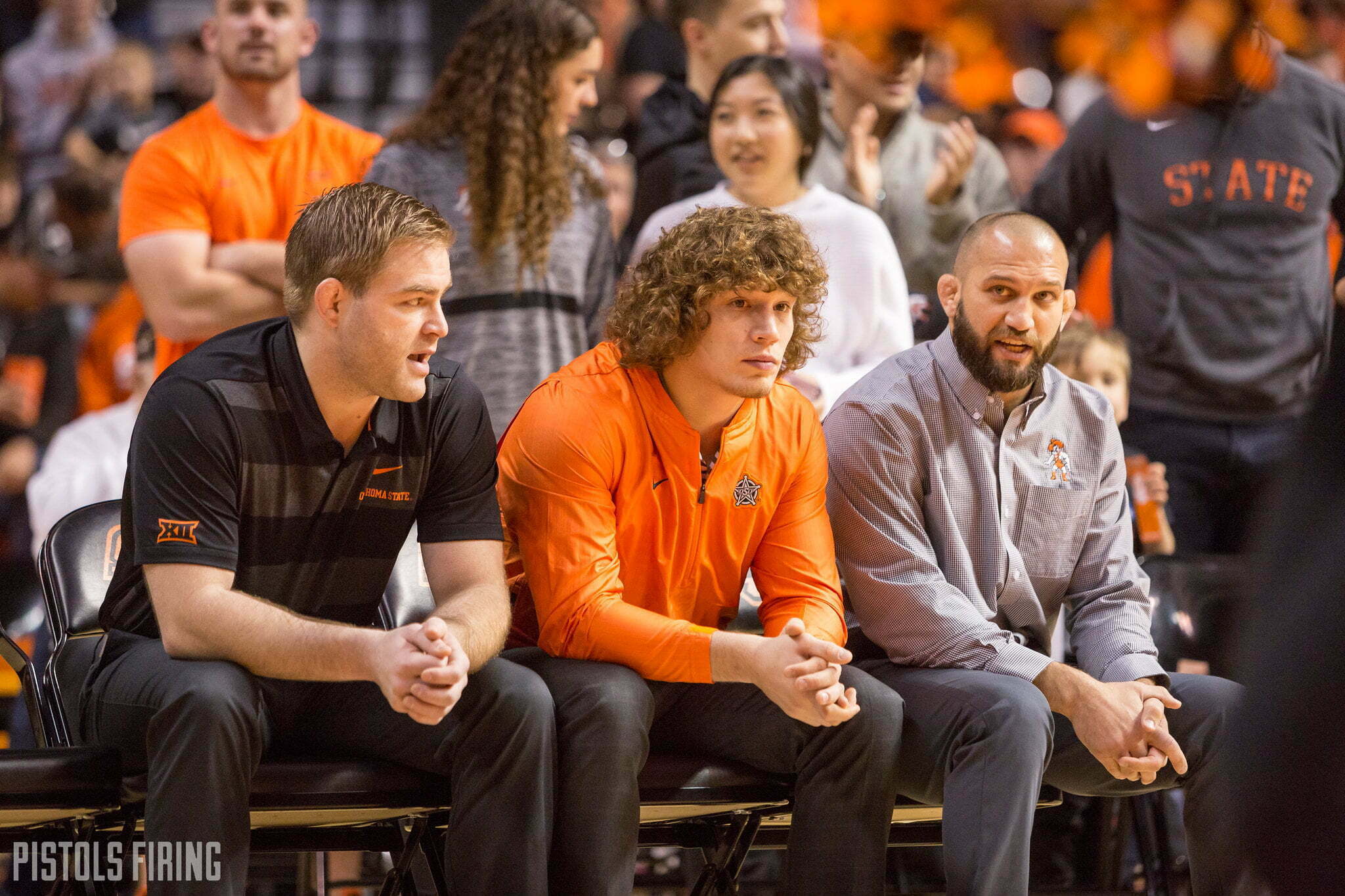 The wrestle-off will take place on August 17 in Austin, with the winner securing a spot on the Senior World Team.

The match will be a best of three series on August 17th. The winner will represent the United States at 79 KG at the World Championships in Kazakhstan.

This comes with some added controversy as Kyle Dake requested a last minute delay on the initial wrestle-off at Final X a few weeks ago and is now competing in Spain this upcoming weekend.

Dieringer discusses the wrestle-off and his upcoming tournament in Turkey here.