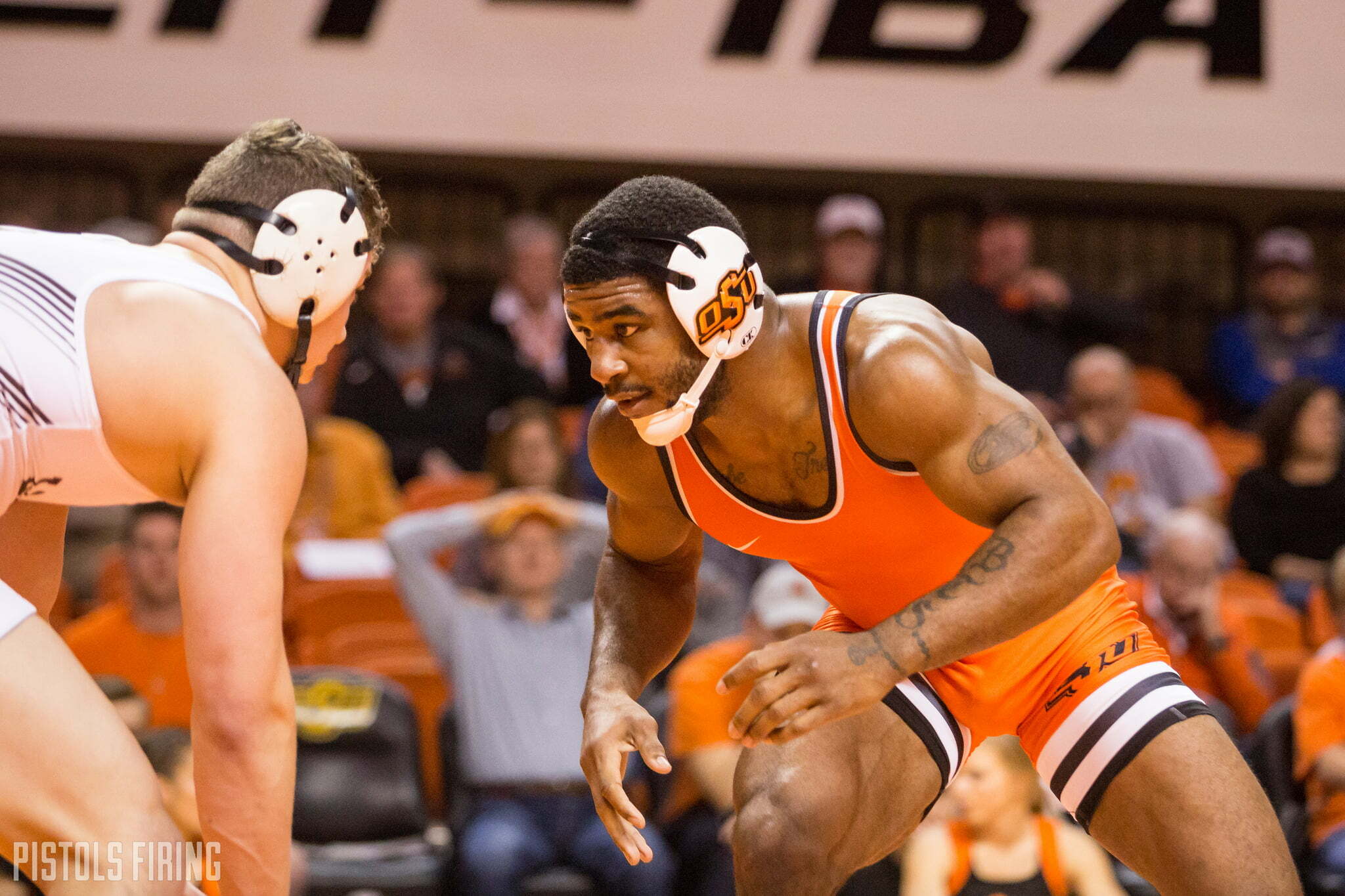 It’s no secret that wrestlers have a lot of success transitioning from their sport to mixed martial arts. It’s also no secret that Oklahoma State wrestlers arguably have more success making that transition than any other program.

It looks like that legacy will continue as another Cowboy All-American will try his hand in the sport. All American and two-time NJCAA National Champion Jacobe Smith has informed Pistols Firing that his next move is to give MMA a shot. 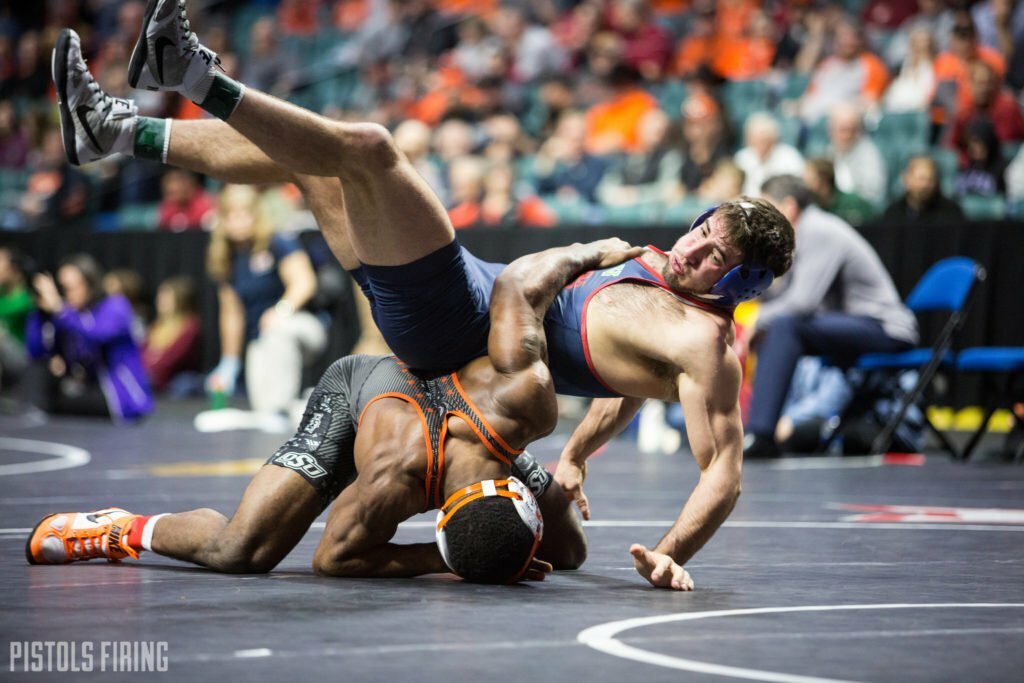 I like this a lot for Jacobe and could see it playing out really well for him. Smith is as explosive as it comes on his feet and his physicality and athleticism are next level. That should transition really well into MMA.

Smith wrestled at both 174 and 184 this season, closing out the year down at 174. He could possibly bulk up to middleweight (185 pounds) but could also reasonably make the cut down to welterweight (170 pounds).