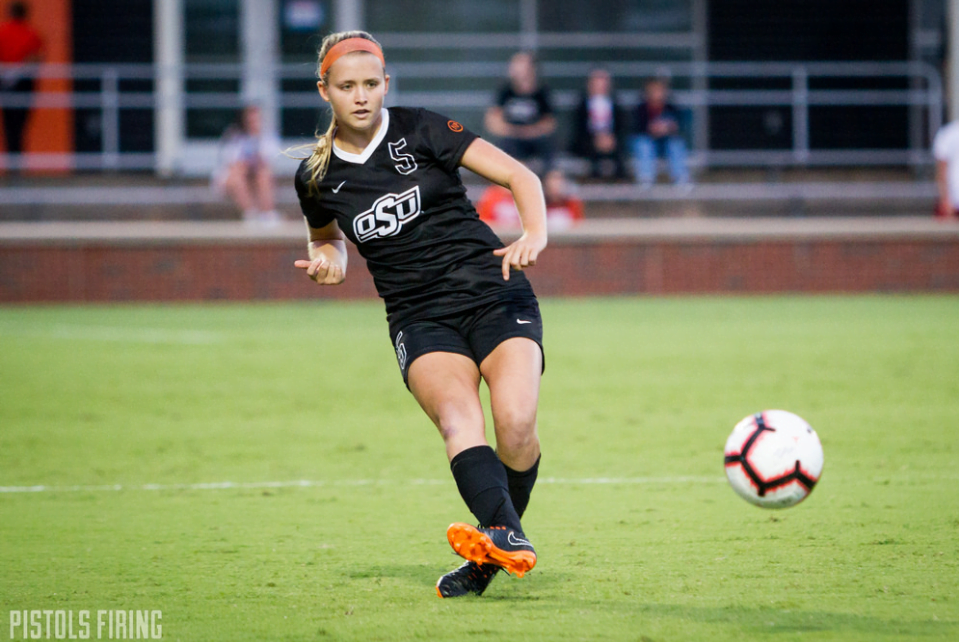 The Cowgirls lost for the first time in Neal Patterson Stadium on Friday.

The Cowgirls got four shots on target but failed to get one in. It’s OSU’s second straight loss, putting the team’s record at 10-3-1.

Up next, OSU will travel to Waco to play Baylor.

The Cowgirls scored six runs in the fifth and seventh innings. Samantha Show, Elise LeBeouf and Sydney Pennington hit home runs for OSU. Show and Naomi Kiley led the Cowgirls in RBIs with three each.

Samantha Clakley, Kelly Maxwell and Logan Simunek saw time in the circle. They allowed a combined six hits while striking out 13.

The Cowgirls next event is the Stanford Intercollegiate on Oct. 19.