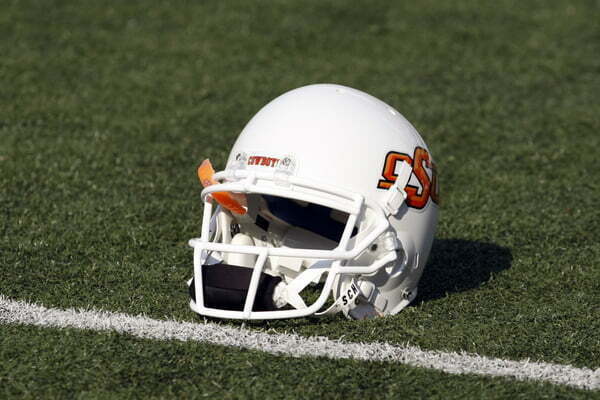 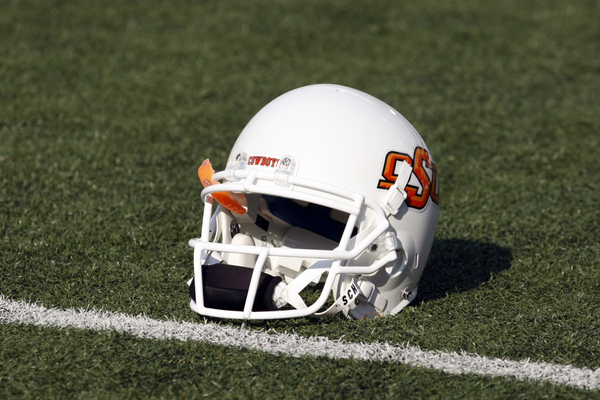 We were in Athens. The Georgian one, not the Grecian one.

I’ll never forget it, we were standing in this Georgia football apparel store when the shouts arose from the back. Me, Nolo, and handful of our other best friends dropped the Georgia shirts we were thinking about buying and rushed over to the shouting, which I think is what you’re supposed to do when a group of middle-aged fans from another school starts yelping at flat-screen television hanging from the ceiling.

I blinked a few times, looked around at my friends who were all staring mouths agape at what they were seeing.

Since that day we’ve always referred to clean slates and new beginnings as Appalachian State days. We’ve talked about them as they relate to jobs, relationships, really all walks of life.

Half the fun of sports (maybe more than that really) is daydreaming about what is to come. Most often, as it is with the rest of life too, we are disappointed when dipped into the reality of the moment. Fast-forward to 2009, I was driving to Wichita to fly to Atlanta for a conference. My friend sent me a text: “did you hear about Dez.”

And so as an OSU fan, as it is with most fan bases that don’t root for Texas, Florida, Ohio State, and USC, you learn to expect disappointment. Except that every year and with every team you keep willing yourself back into believing.

You believe that THIS year is different. Mrs. Pistols always gives me a hard time about this. She always mocks me, saying, “so I’m assuming this is REALLY the year when we’re going to have the best team ever, right?”

So I expect, on the surface, that this Big 12 season will be much like the other 14 before it. OSU will win 8 or 10 or maybe even 11 games, but perfection, elusive as she may be, will remain at a distance. Like some kind of mythical creature that we think might exist but aren’t entirely 100% sure does.

But there’s this small part of me, this 1% or maybe 2% of my mind (and heart) that wonders if this will be our year. This part of me that wonders what it would be like to win the first eleven and play OU on December 3rd to go to the title game.

I sent an email to somebody the other day that went something like this: what if Landry’s already gone for 475 and 5 and we’re down 6 with three left in the fourth but we hold them on 3rd and 11 on their own 30 and they have to punt. And what if Justin Gilbert is standing in the gargantuan shadows of Gallagher-Iba and he fields the punt at his own 15 with his eyes on the west end zone and what if he makes the first two guys miss?

My friend’s response: “anarchy in Stillwater.”

This is why we love sports, because every twelve months the slates are wiped clean. There are chapters and some are wondrous and others very forgettable. But each chapter is a small part of this larger narrative that we often find more intriguing than our own.

Tomorrow night as the heat descends from its apex and the sun trickles down over I-35 something arrogant and metaphoric will be spewing through the giant speakers on top of GIA and we will all stand and talk about the summer and the future.

And we will wonder if these next fifteen weeks will be our fifteen weeks. We will imagine what the scene would be like if 12-0 was attained.

We will think out loud about Heismans and table runnings and the BCS.

And that will be the beauty of it because in September anything is possible. These are our Appalachaian State days my friends.

Right now we are amorphous.
We are anything we can think of.
We are Oklahoma State.