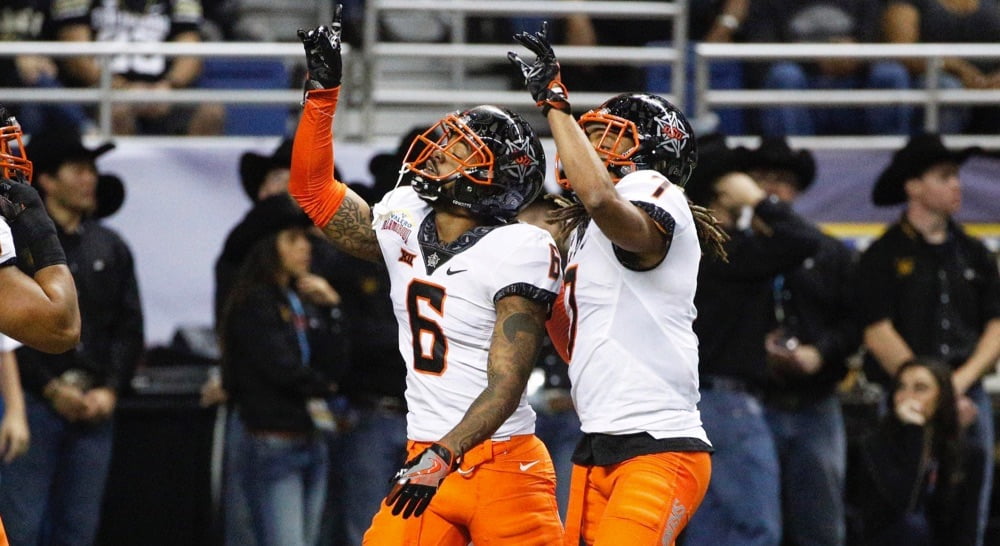 Ashton Lampkin is one of three Cowboys at the NFL Combine this week. All three — Lampkin, Chris Carson and Vincent Taylor — have performed well. Carson starred in the bench press (shocker), and Taylor and Lampkin turned in top performances there, too. #BodyByGlass

Lampkin hoisted 225 pounds 19 times which was fourth-best among CBs and just three back of first place. Here were his other measurables, none of which rated as a top performance according to NFL.com.

The 4.52 was just outside the top 10 for cornerbacks. We will update the rest of his numbers as they come in on Monday.