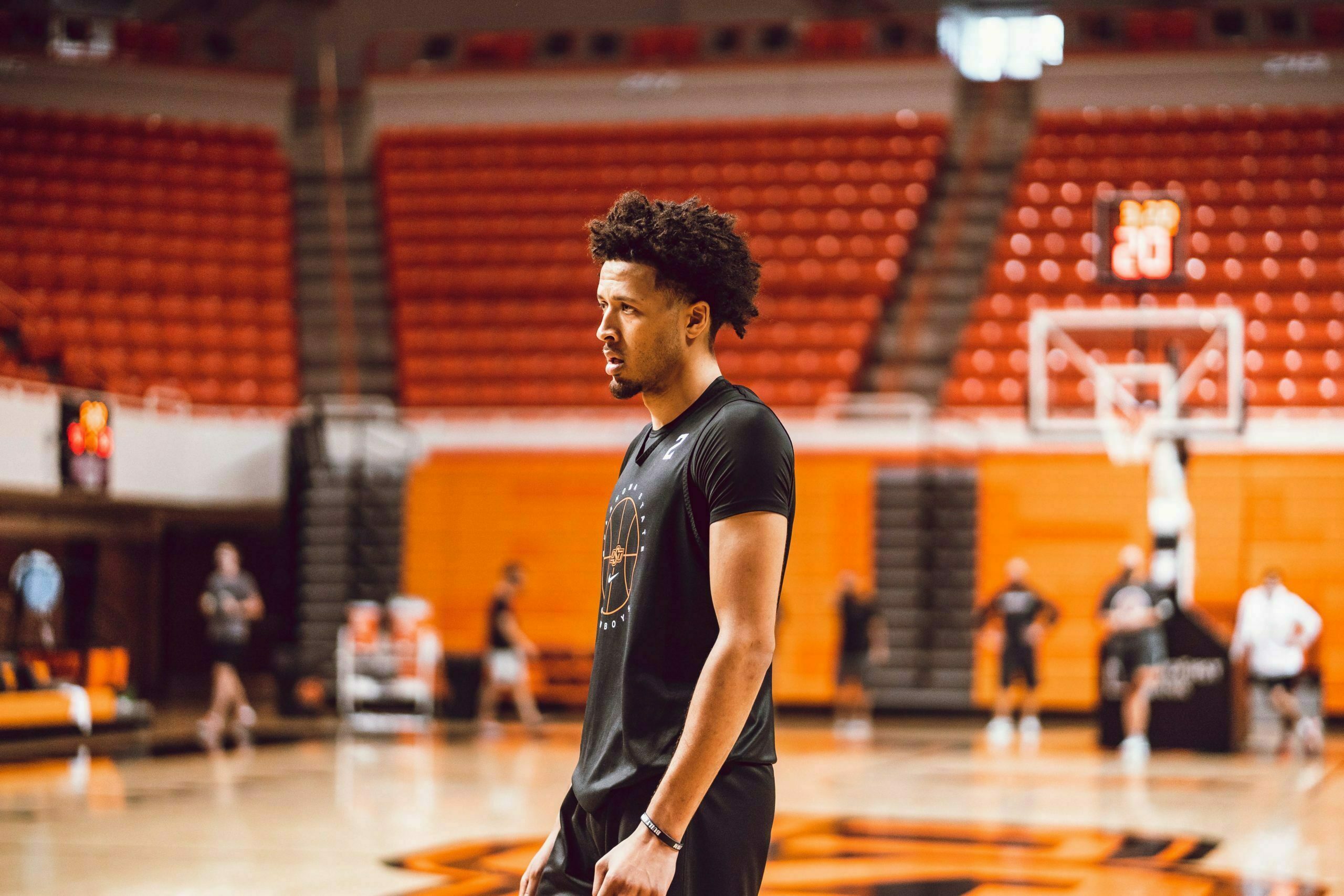 The AP announced its Preseason All-American team Wednesday, of which Cunningham was the only freshman. In the past six seasons, the only freshmen to receive that honor were James Wiseman, RJ Barrett, Michael Porter Jr. and Ben Simmons.

Add it to the long list of titles Cunningham has. He was the No. 1 player in the 2020 recruiting class, a McDonald’s All-American, the Naismith High School Player of the Year and is already an All-Big 12 preseason selection.

OSU is set to open its highly anticipated 2020-21 season on the road against UT-Arlington on Nov. 25.