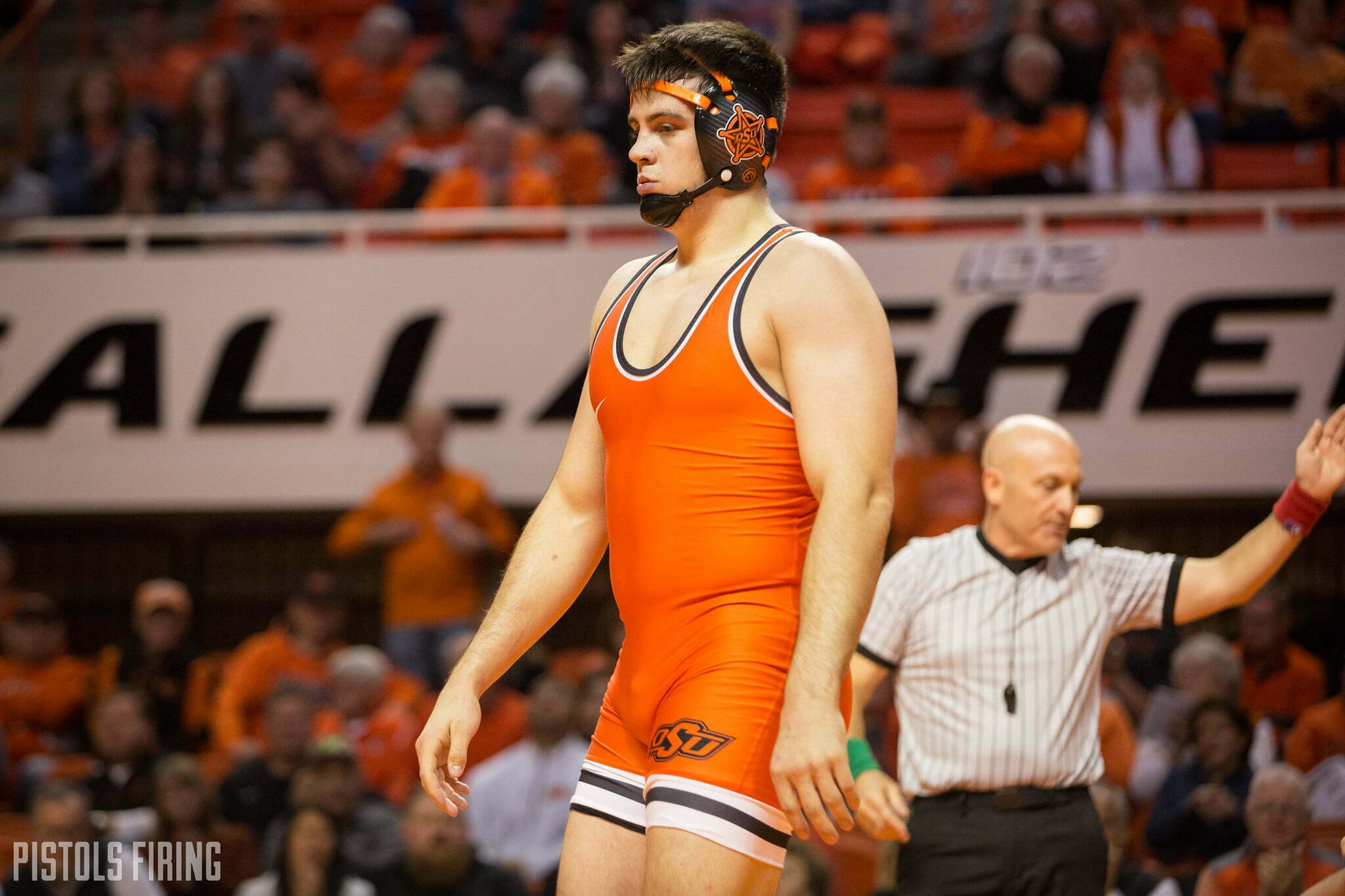 Harris announced via his Instagram that he will be pursuing his Doctorate of Chiropractic at Life and will be wrestling his final year of eligibility for the Running Eagles.

Harris was a two-year starter for the Cowboys at heavyweight during the 2019-20 and 2020-21 seasons. He finished one match away from being an All-American in his final year as the starter for the Cowboys before Luke Surber took over that role this past season. He was also a Junior Pan-Am Champion in Greco and Freestyle at 97 KG in 2017.

Life University is an NAIA school in Marietta, Georgia. It is one of the largest Chiropractic Colleges in the country.