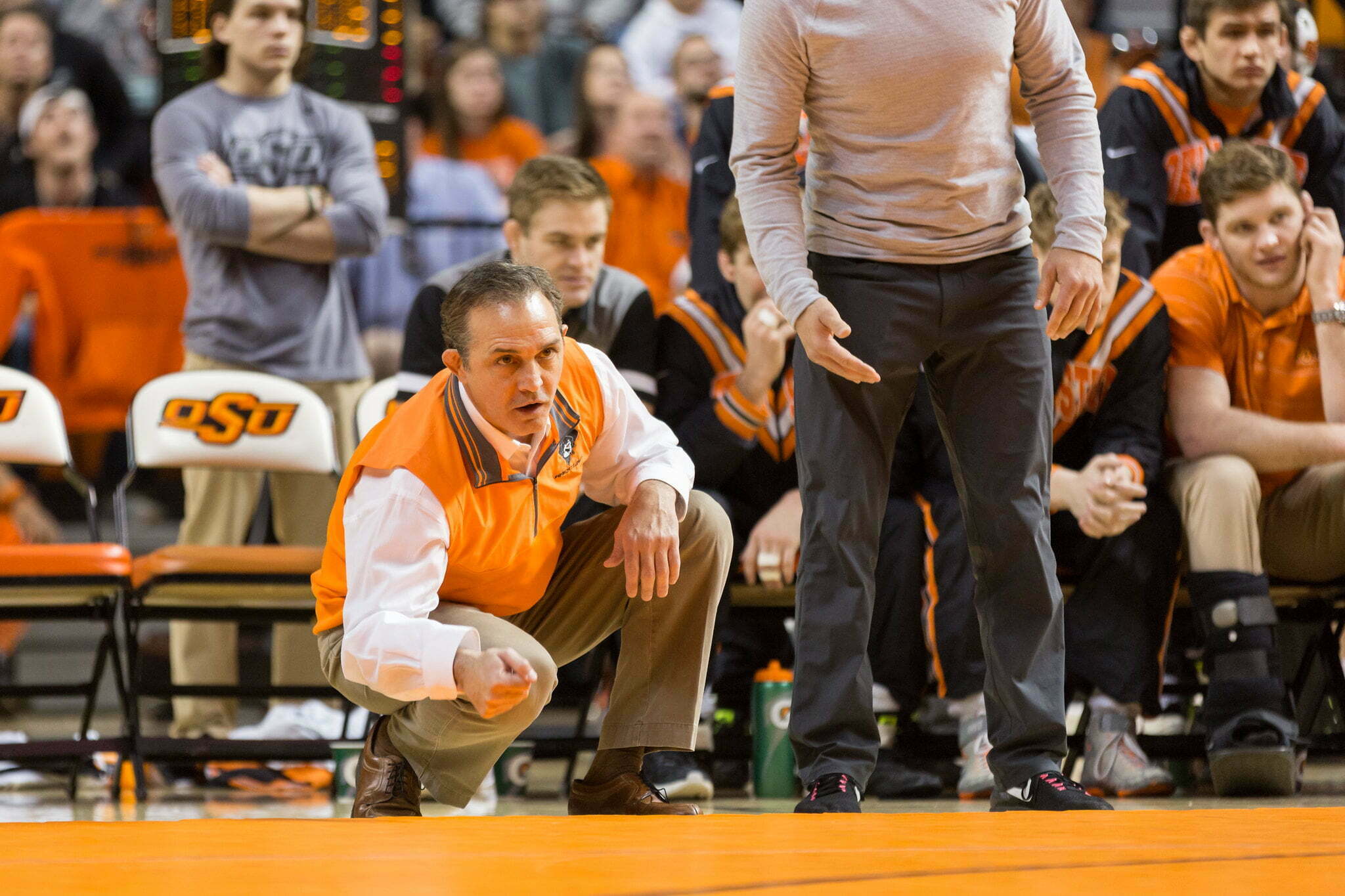 Former Cowboy heavyweight Austin Schafer picked up his first U.S. Senior Open Title in 2018 and made a run at another one this weekend in Iowa.

Schafer came in as the No. 4 seed at 97 KG and put together a really impressive performance. He opened things up with a quick 10-0 tech over Joseph Reimers then had his closest test of the tournament with Christopher Smith. Schafer got out to a 9-0 lead and ultimately won comfortably, but two late scores from Smith gave Schafer his only regular decision at 9-4.

He got a 14-4 tech in the semifinals over Sam Mitchell, setting up a final with former South Dakota State star Nathan Rotert.

Schafer dominated there as well picking up a quick 10-0 tech and taking out a scoreboard on his way to his second U.S. Open title.

Derek White and Travis Wittlake both competed in the event as well butdid not place. The Junior tournament is still taking place and finishes up tomorrow. There are a number of wrestlers with OSU ties competing in that as well.