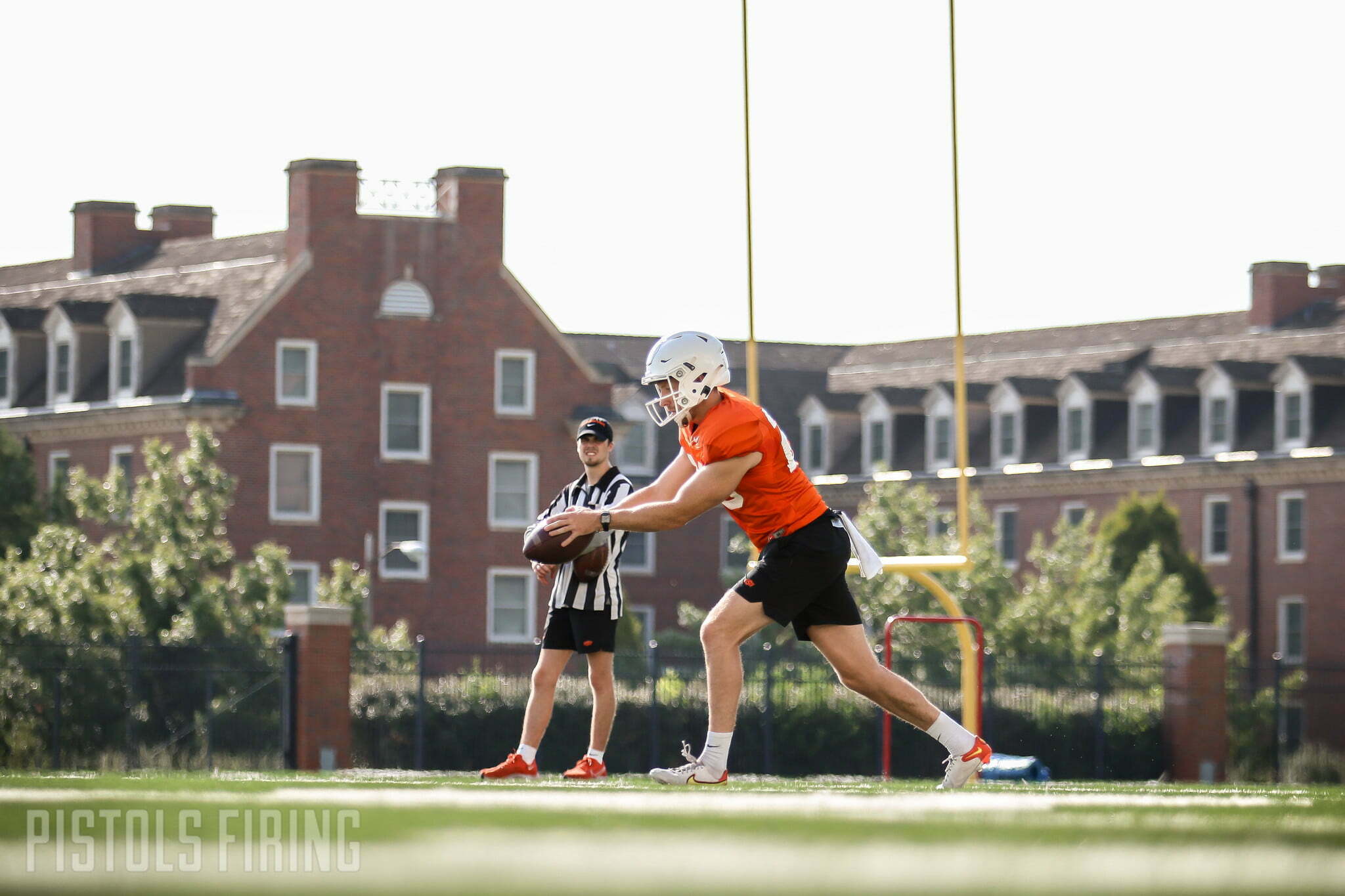 There won’t be a break from Aussies kicking footballs in Boone Pickens Stadium.

Hudson Kaak, a 2023 prospect from Prokick Australia, announced his commitment to Oklahoma State on Sunday.

The Cowboys already have a pair of Australian ball booters on campus in punter Tom Hutton and kicker Alex Hale.

Prokick Australia has made a name for itself turning Aussie rules football players into American football players. Prokick punters have won six Ray Guy Awards, an honor given to the best college punter, and saved Austrailians $45,000,000 in education fees since its founding in 2007. It’s the same program that got Hutton to Stillwater.

Hutton is entering his senior season with Oklahoma State. He has an extra year available because of the pandemic, but at 32 years old, it’s uncertain whether he will return to OSU for that extra season. In 2021 Hutton was an honorable mention for Big 12 Special Teams Player of the Year, as voted on by the coaches.